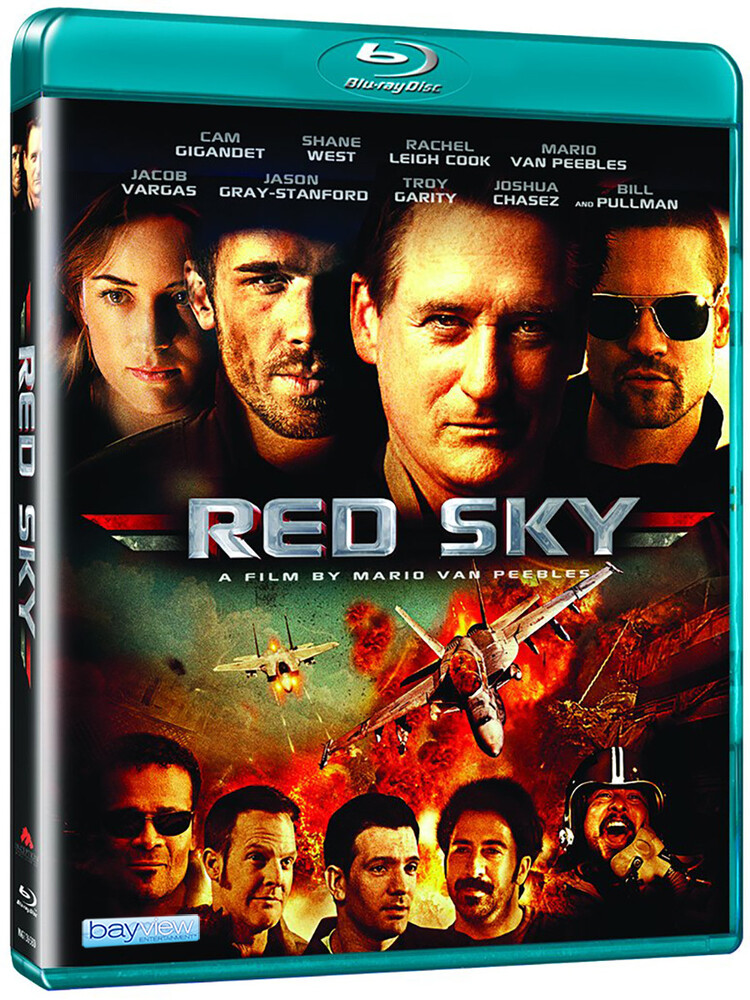 In 2001 Iraq, two Navy pilots - Butch Masters and Tom Craig - are ordered on a bombing mission. During the raid, an American soldier gets killed and a chemical weapon, called Rainmaker is stolen resulting in a dishonorable discharge for the 2 pilots. Years later, Craig and Masters find themselves on opposite sides of right and wrong when Navy intelligence offers Masters a chance to clear his name by performing one last mission. Recruiting many of the retired pilots from the old team, Masters plans to fly into Iran using unmarked warplanes in order to bomb a rebel base and destroy the "Rainmaker". Once there, everything goes horribly wrong and Masters and his team find an unexpected partner - an isolated battle group from the Russian Air Force. Fighting side by side, the Russian and American squads take to the red streaked skies of combat together. Finding himself in a battle against his old partner Tom Craig and a lethal terrorist group, Masters must lead his new team to victory in order to restore his honor and save millions of innocent lives.
PRICES ON PIRANHARECORDS.NET DO NOT REFLECT THE PRICES IN OUR RETAIL STORE LOCATION. "IN STOCK" ON PIRANHARECORDS.NET DOES NOT REFLECT 'IN STOCK' AT OUR RETAIL LOCATION, HOWEVER IT MEANS WE HAVE QUICK ORDER FULFILLMENT (GENERALLY 2-3 BUSINESS DAYS).
This website uses cookies to personalize content and analyse traffic in order to offer you a better experience.
I accept Learn More
back to top