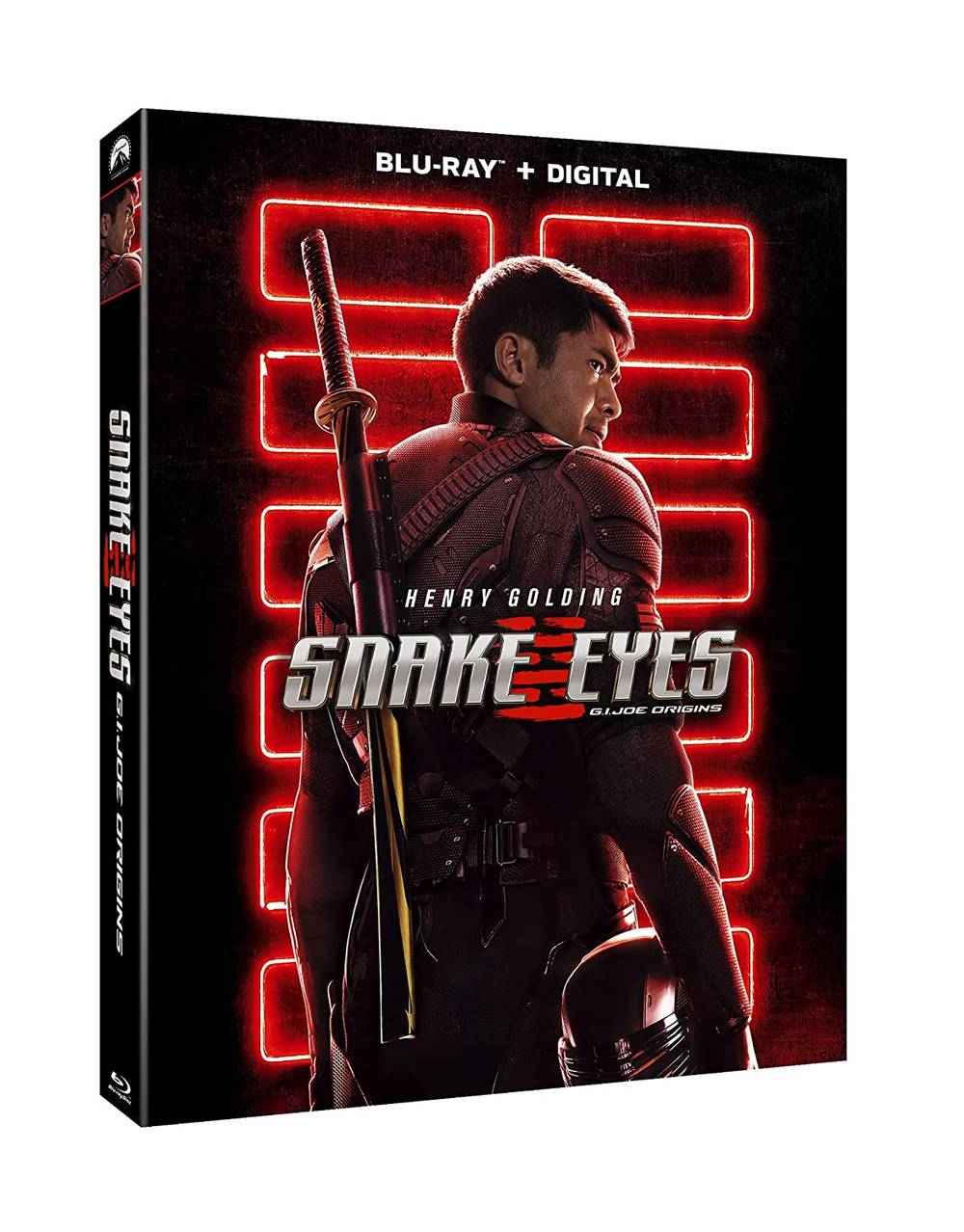 Henry Golding stars as the iconic G.I. JOE hero, SNAKE EYES, in this action-packed, edge-of-your-seat adventure that critics are calling “the origin story we have been waiting for.”* Welcomed into an ancient Japanese clan called the Arashikage after saving the life of their heir, STORM SHADOW (Andrew Koji), SNAKE EYES joins the battle against the group COBRA. Pushing him to the limits, SNAKE EYES will become the ultimate ninja warrior. But, when past secrets are revealed, his honor and allegiance will be tested – even if that means losing everything he has been fighting for. Also starring Úrsula Corberó as BARONESS and Samara Weaving as SCARLETT.
PRICES ON PIRANHARECORDS.NET DO NOT REFLECT THE PRICES IN OUR RETAIL STORE LOCATION. "IN STOCK" ON PIRANHARECORDS.NET DOES NOT REFLECT 'IN STOCK' AT OUR RETAIL LOCATION, HOWEVER IT MEANS WE HAVE QUICK ORDER FULFILLMENT (GENERALLY 2-3 BUSINESS DAYS).
This website uses cookies to personalize content and analyse traffic in order to offer you a better experience.
I accept Learn More
back to top