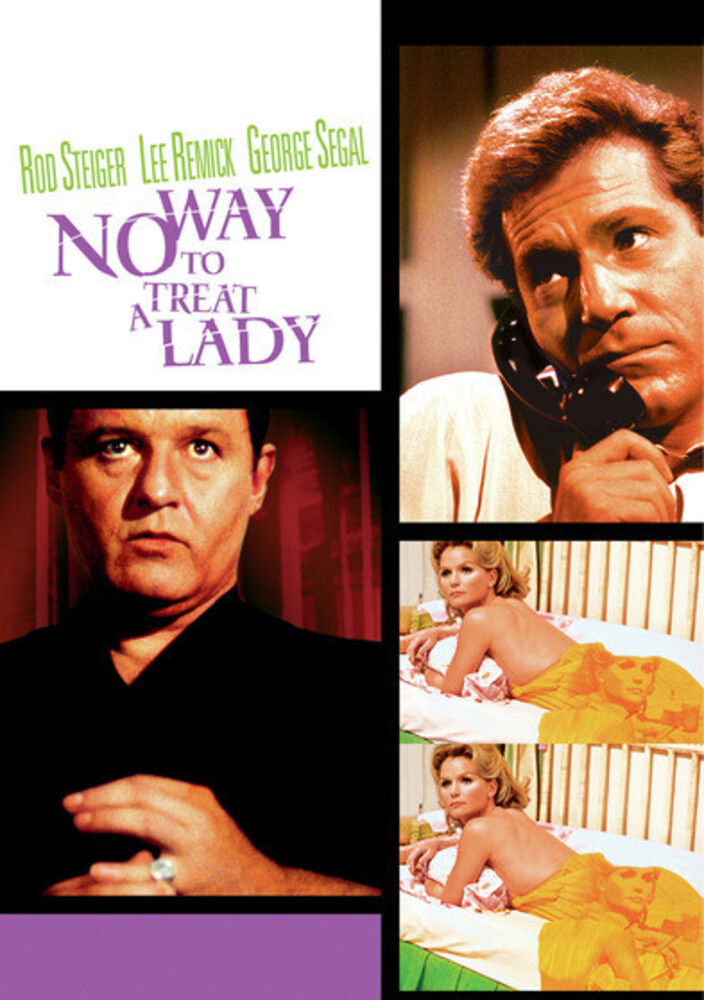 BACK ON DVD! Suspense-master William Goldman (Marathon Man) wrote the novel from which this bizarre black comedy was adapted. It's the extraordinary account of a plumber who kills a dowdy matron, a priest who kills a dowdy matron, and a policeman who kills a dowdy matron. Actually they're the same man, a psychotic master of disguise brilliantly played by versatile Rod Steiger. The killer also gets his kicks phoning in clues to detective George Segal (in a BAFTA-nominated performance). All of New York trembles as a sixth strangling is reported in the papers. And the man with the makeup kit stalks another victim... The detective's girlfriend (Lee Remick). A suspenseful, macabre game of cat and mouse.