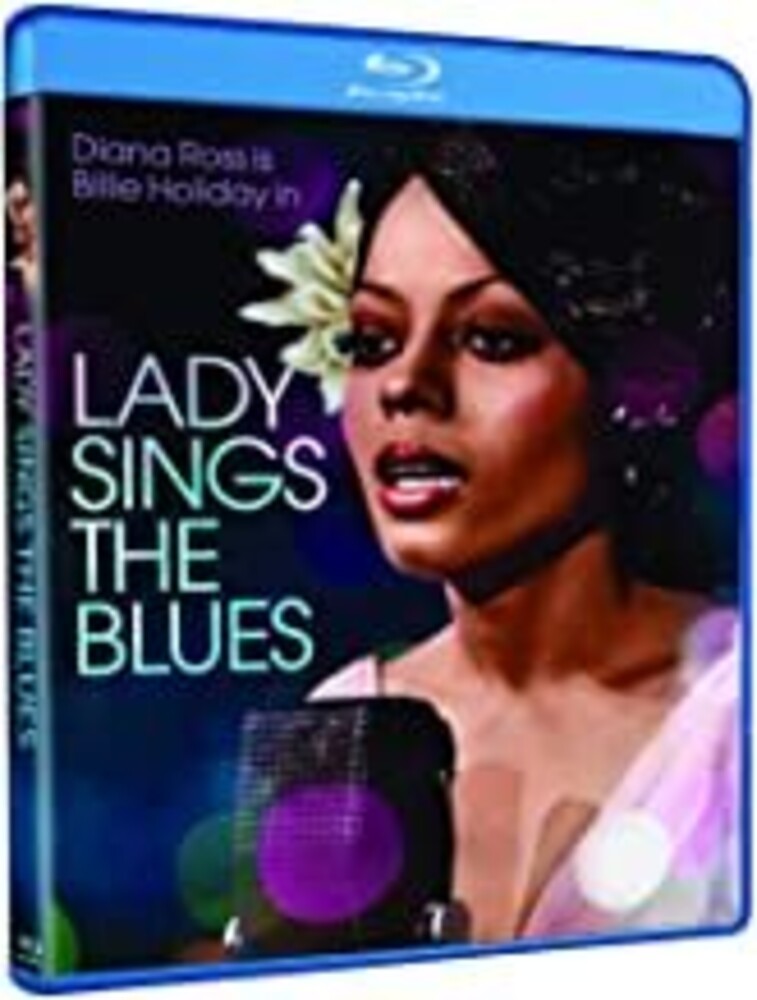 In her screen debut, Diana Ross is stunning as jazz and blues singer Billie Holiday. Told in flashback, the film chronicles Lady Day's rough road to stardom, from her days working in a Harlem bordello and her encounters with racism in the predominantly white entertainment industry to the drug abuse that would ultimately lead to her downfall. With Billy Dee Williams and Richard Pryor. Songs include the title tune, "My Man," "I Cried for You," and more. 143 min. Widescreen; Soundtrack: English.