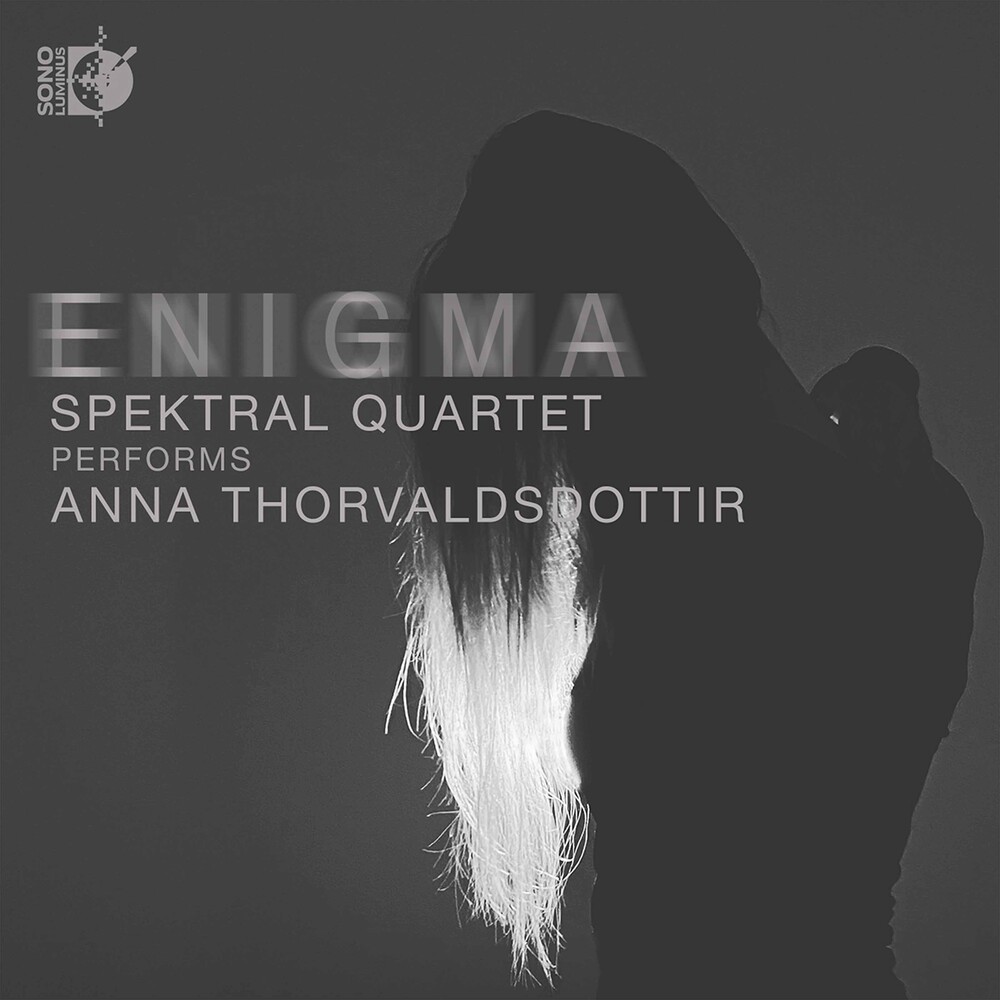 If you would, coax your mind back to a time when you believed ducking your head beneath the covers was ample defense against the bogeyman. Do you remember, in the haze of half-sleep, seeing something or someone in your room that didn't belong? As you breathlessly flicked on the light, you were relieved to find it was only a chair lopsided with laundry, or a vacuum propped against the doorframe. That faint halo of light, surrounding this once sinister and now innocuous object, that is the penumbra - that permeable border between light and dark. This is the space where Enigma lives. We've all been living in an in-between of sorts for the last year, haven't we? Nothing quite as poetic as the blend of blinding light and unfath- omable dark one encounters with an eclipse, an early touchstone for this composition it is worth noting. But we've done quite a bit of living in the grey area, which is maybe broader than we thought. The thing is, traveling to Virginia to record this album was in some ways the first glint of hope on the horizon... well... that there was still a horizon. This album is the result of a multi-year alchemy between the singular writing of composer Anna Thorvaldsdottir and the playing of three-time GRAMMY nominees Spektral Quartet. The first string quartet composed by Thorvaldsdottir, Enigma is simultaneously colossal and introspective, moving between heart-wrenching chord progressions and the scrapes and clicks of extended string techniques. A piece of profound emotional magnitude, Enigma provokes considerations of our relationship to the vast cosmos that surrounds us - and the infinite universe within.
PRICES ON PIRANHARECORDS.NET DO NOT REFLECT THE PRICES IN OUR RETAIL STORE LOCATION. "IN STOCK" ON PIRANHARECORDS.NET DOES NOT REFLECT 'IN STOCK' AT OUR RETAIL LOCATION, HOWEVER IT MEANS WE HAVE QUICK ORDER FULFILLMENT (GENERALLY 2-3 BUSINESS DAYS).
back to top