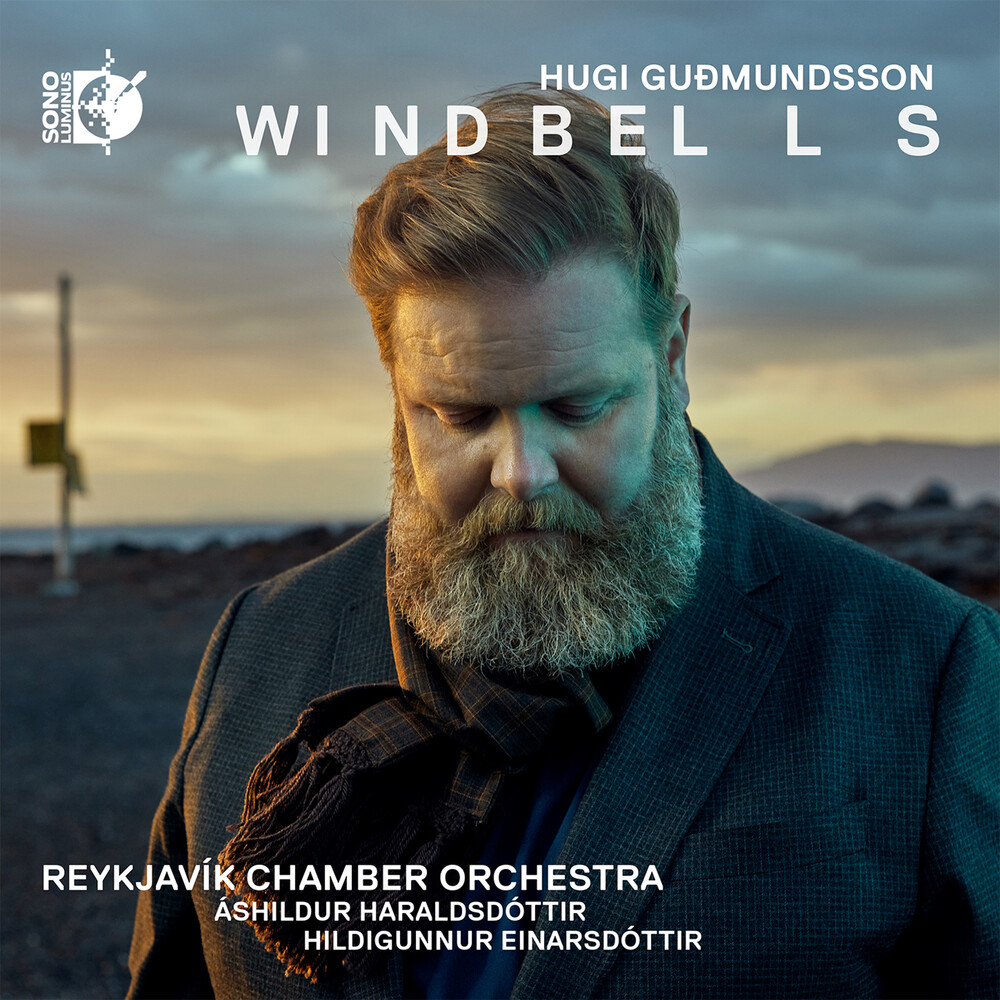 "The title piece, Equilibrium IV: Windbells, was the seed this whole album grew from. It was premiĂ¨red under rather unusual circumstances at the 2005 World Expo in Japan in a venue that more closely resembled a stadium than a concert stage for classical music. I was an integral part of the performance due to the interactive electronics in the piece. We had practiced that I would maintain eye contact with the musicians during performances, just a few meters from the stage. However, the mixer I was operating at the concert was housed in something that resembled an air traffic control tower some 100 meters away from the stage. Or at least it felt that way. From my perspective, the musicians were like tiny ants in one corner of the enormous stage and they could not see me at all. Despite these outlandish circumstances, we somehow managed to perform the piece. It has since become one of my most performed chamber pieces and has received several awards and recognitions. It has never been recorded in a studio up until now. So, after a recent performance with ReykjavĂ­k Chamber Orchestra, where it received very warm reviews, we decided it was time to do something about it. That snowballed into what is now this album..." (Hugi Gudmundsson)
PRICES ON PIRANHARECORDS.NET DO NOT REFLECT THE PRICES IN OUR RETAIL STORE LOCATION. "IN STOCK" ON PIRANHARECORDS.NET DOES NOT REFLECT 'IN STOCK' AT OUR RETAIL LOCATION, HOWEVER IT MEANS WE HAVE QUICK ORDER FULFILLMENT (GENERALLY 2-3 BUSINESS DAYS).
This website uses cookies to personalize content and analyse traffic in order to offer you a better experience.
I accept Learn More
back to top