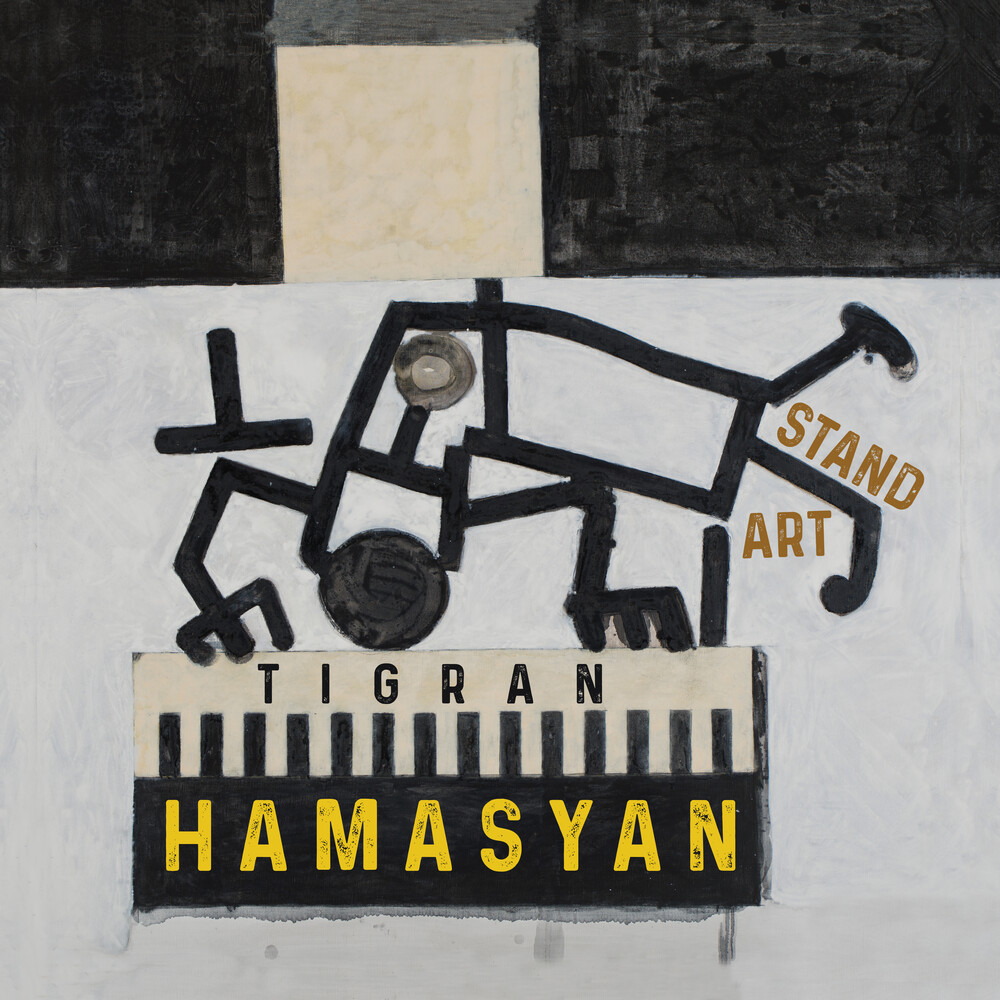 Nonesuch Records releases pianist and composer Tigran Hamasyan's StandArt-his first album of American standards-on April 29, 2022. StandArt includes songs from the 1920s through the 1950s, by Richard Rodgers, Charlie Parker, Jerome Kern, David Raksin, and others; it also includes a piece Hamasyan improvised with his bandmates-bassist Matt Brewer and drummer Justin Brown-and trumpeter Ambrose Akinmusire, who is featured on two of the album's tracks. Other special guests include saxophonist and label-mate Joshua Redman on Charlie Parker's "Big Foot, " as well as saxophonist Mark Turner on Jerome Kern and Oscar Hammerstein's "All the Things You Are."Produced by Hamasyan and recorded last spring in Los Angeles, StandArt is Hamasyan's first release of American music, having previously only released original compositions and traditional Armenian music.
PRICES ON PIRANHARECORDS.NET DO NOT REFLECT THE PRICES IN OUR RETAIL STORE LOCATION. "IN STOCK" ON PIRANHARECORDS.NET DOES NOT REFLECT 'IN STOCK' AT OUR RETAIL LOCATION, HOWEVER IT MEANS WE HAVE QUICK ORDER FULFILLMENT (GENERALLY 2-3 BUSINESS DAYS).
This website uses cookies to personalize content and analyse traffic in order to offer you a better experience.
I accept Learn More
back to top