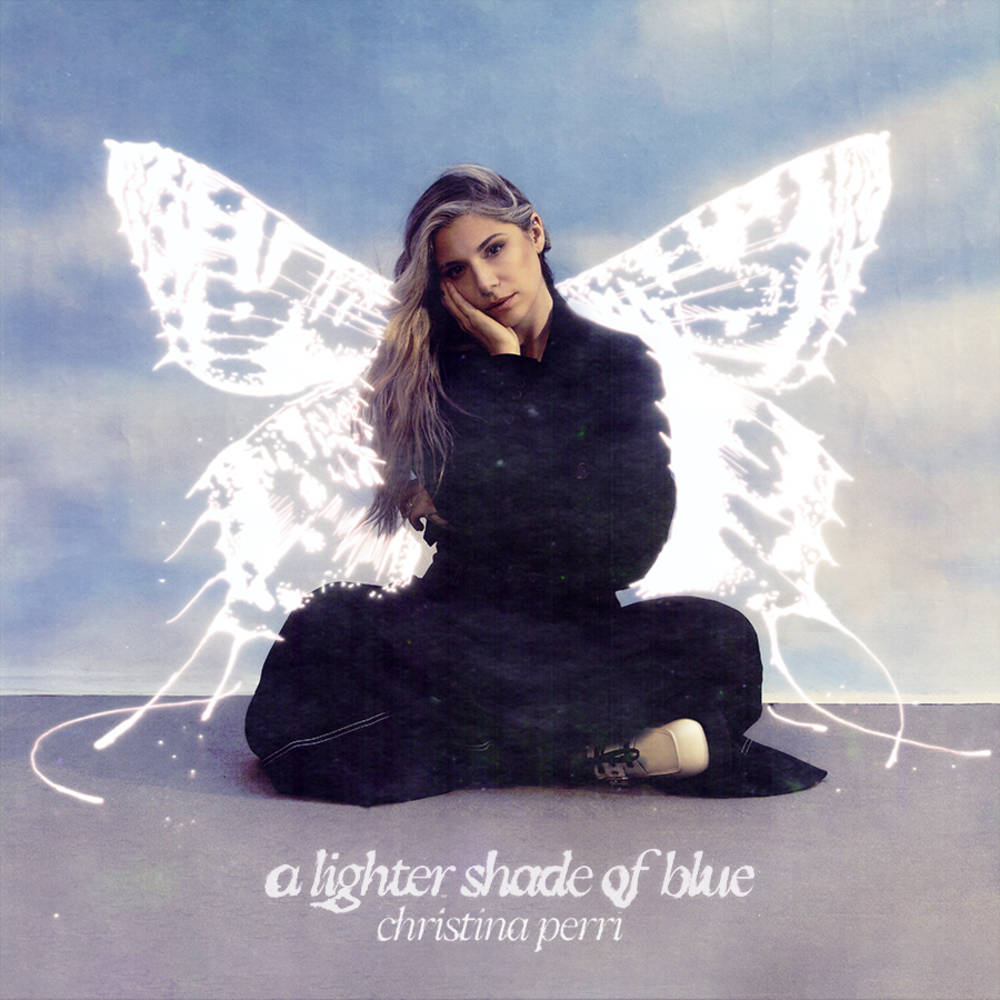 2022 release, the third album from the multi-platinum singer/songwriter. The album is the follow up to 2013's Head or Heart. Christina Perri is an American singer-songwriter and musician from Philadelphia. The singer's first album, lovestrong., grappled with the aftermath of a breakup, signaling Perri as an honest, genuine artist ready to share her emotional journey with her fans. That disc, released in 2011, was bolstered by the success of Perri's single "Jar of Hearts" and led the musician into nine tours over 27 months. Her final show supporting lovestrong. Took place on October 9, 2012 at Los Angeles's iconic Hollywood Bowl with Jason Mraz. Two weeks later, Perri penned the first song for head or heart, her second album.
PRICES ON PIRANHARECORDS.NET DO NOT REFLECT THE PRICES IN OUR RETAIL STORE LOCATION. "IN STOCK" ON PIRANHARECORDS.NET DOES NOT REFLECT 'IN STOCK' AT OUR RETAIL LOCATION, HOWEVER IT MEANS WE HAVE QUICK ORDER FULFILLMENT (GENERALLY 2-3 BUSINESS DAYS).
This website uses cookies to personalize content and analyse traffic in order to offer you a better experience.
I accept Learn More
back to top