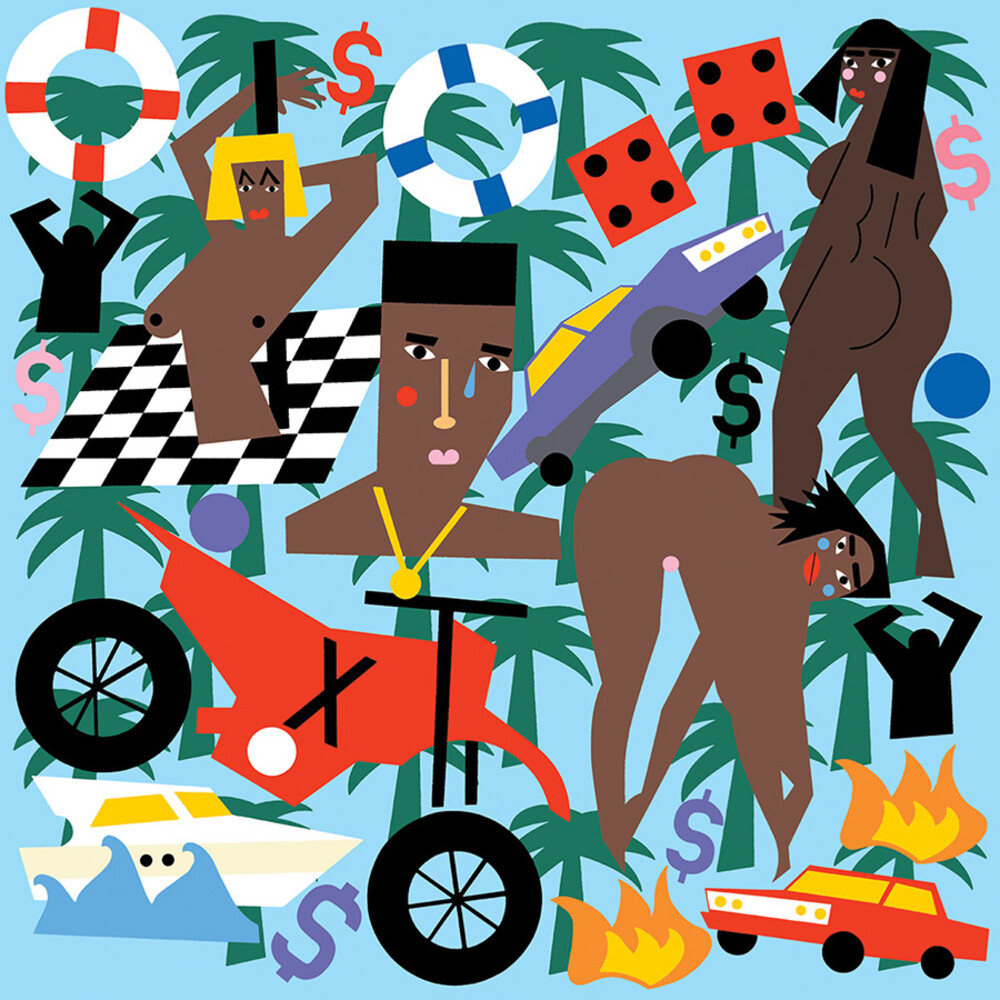 "Grammy-nominated musician, entrepreneur and criminal justice reform advocate Meek Mill announced plans to release his long-awaited, fifth studio album, Expensive Pain. The album will include Mill's newly-released songs, including "Sharing Locations (feat. Lil Durk & Lil Baby)" and "Blue Notes 2 (feat. Lil Uzi Vert)." The latter single is a sequel to Mill's famed song "Blue Notes" that appeared on his DC4 mixtape in Oct. 2016. Expensive Pain will also serve as Mill's first full-length album release since Nov. 30, 2018, when he released CHAMPIONSHIPS that included collaborations with JAY-Z, Drake, Cardi B, Future, Anuel AA and Ella Mai, among many others. CHAMPIONSHIPS debuted at No. 1 on Billboard's "Top 200 Albums, " marking his second chart-topper following his 2015 album, Dreams Worth More Than Money, and was nominated for Best Rap Album at the 2020 Grammys. The release of Expensive Pain comes shortly after Mill was honored with the Nelson Mandela Changemaker Award by PTTOW! (Plan to Take on the World) - which is an invite-only community and summit for today's most creative and inspiring CEOs, CMOs and Icons, spanning 70 major industries - for his criminal justice reform work.
PRICES ON PIRANHARECORDS.NET DO NOT REFLECT THE PRICES IN OUR RETAIL STORE LOCATION. "IN STOCK" ON PIRANHARECORDS.NET DOES NOT REFLECT 'IN STOCK' AT OUR RETAIL LOCATION, HOWEVER IT MEANS WE HAVE QUICK ORDER FULFILLMENT (GENERALLY 2-3 BUSINESS DAYS).
back to top