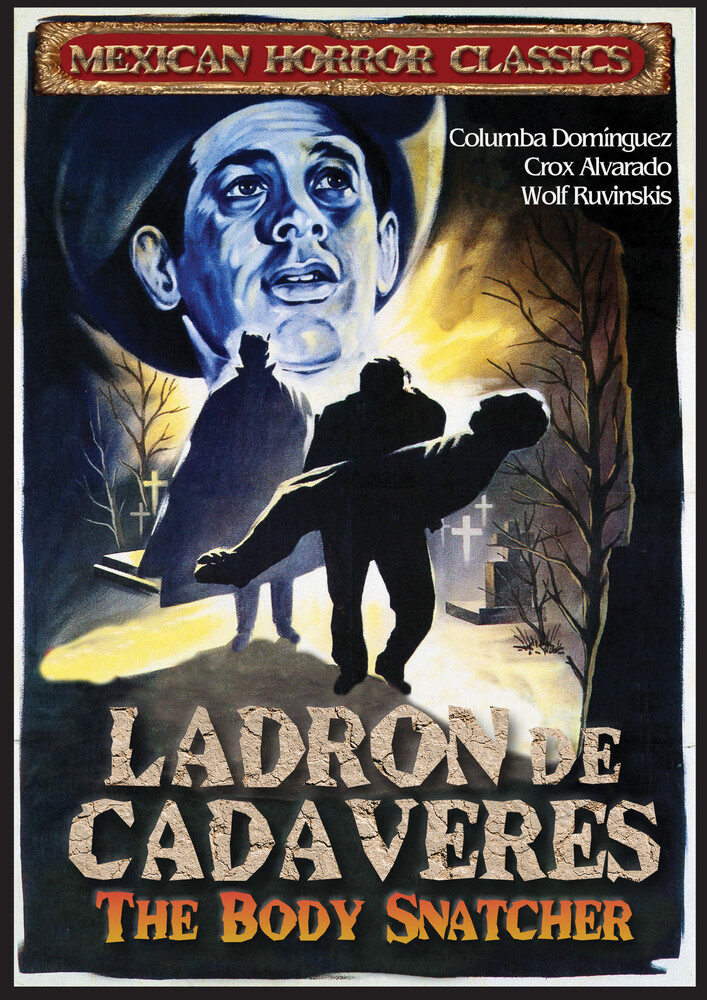 In Mexico, Police Captain Carlos Robles (Crox Alvarado) has no leads to solving a series of grisly murders of several of Mexico's top athletes. Unknown to the Comandante, scientist Don Panchito is responsible for the murders and has been murdering the athletic community in order to provide test subjects for his experiments; Panchito's procedure involves removing the victim's brain and replacing it with that of an animal's in an effort to find a way to conquer death. Desperate to solve the murders, Robles enlists the help of wrestler Guillermo Santana (Wolf Ruvinskis) who acts as bait in order to catch the murderer. However, the trap goes awry and Santana is captured and murdered by Panchito who then removes his brain and replaces it with the brain of a gorilla. Unlike many of Panchito's other victims, Santana survives the procedure but as a result is transformed into a grotesque and bestial state that seems to have taken on several characteristics of that of an ape. Covering his now horrifying vestige with a mask, Panchito sends Santana into the wrestling ring. However, during the fight Santana's animal side takes over and overrides Panchito's programming, ripping off his mask and exposing his hideously deformed face. Santana finds Panchito and slaughters him and then kidnaps Lucía, the woman he loved while he was human and flees on the rooftops with the police in pursuit, setting Lucía down, Santana moves to attack the police but is gunned down by Robles and falls the rooftop to his death.
PRICES ON PIRANHARECORDS.NET DO NOT REFLECT THE PRICES IN OUR RETAIL STORE LOCATION. "IN STOCK" ON PIRANHARECORDS.NET DOES NOT REFLECT 'IN STOCK' AT OUR RETAIL LOCATION, HOWEVER IT MEANS WE HAVE QUICK ORDER FULFILLMENT (GENERALLY 2-3 BUSINESS DAYS).
This website uses cookies to personalize content and analyse traffic in order to offer you a better experience.
I accept Learn More
back to top