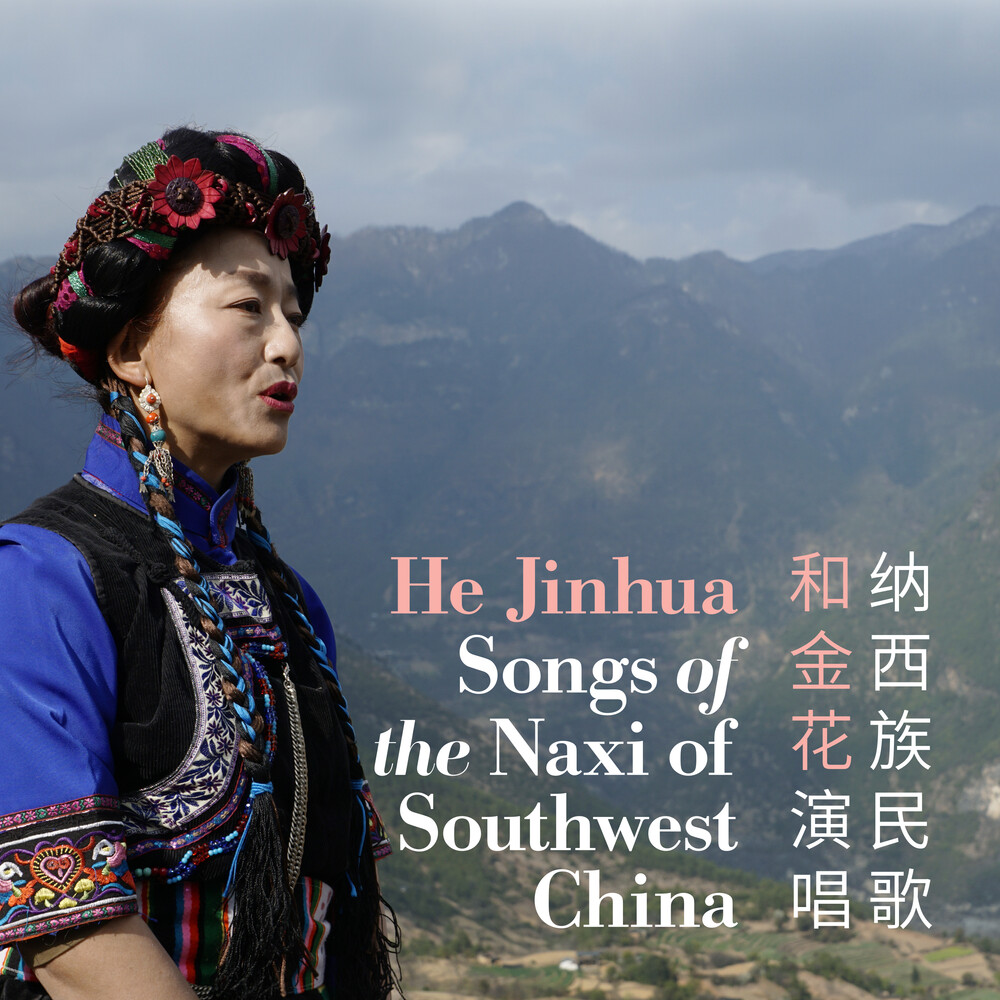 Sung with grace and conviction, the renditions of Naxi folksongs by He Jinhua on Songs of the Naxi of Southwest China offer a glimpse at a tradition rarely heard outside it's homeland. These songs are full of references to snow-clad mountains, rushing rivers, spring flowers, and the profusion of local wildlife in the Naxi heartland of northwest Yunnan province, tableaus that are reflected in the lilting verse in which they're sung. On this first collection of Naxi folksongs released outside of China, He presents songs she has learned since childhood from relatives, farmers, colleagues, and field collectors all over the region, as well as pieces for jaw harp and two collaborations with Grammy-winning composer Daniel Ho.
PRICES ON PIRANHARECORDS.NET DO NOT REFLECT THE PRICES IN OUR RETAIL STORE LOCATION. "IN STOCK" ON PIRANHARECORDS.NET DOES NOT REFLECT 'IN STOCK' AT OUR RETAIL LOCATION, HOWEVER IT MEANS WE HAVE QUICK ORDER FULFILLMENT (GENERALLY 2-3 BUSINESS DAYS).
This website uses cookies to personalize content and analyse traffic in order to offer you a better experience.
I accept Learn More
back to top