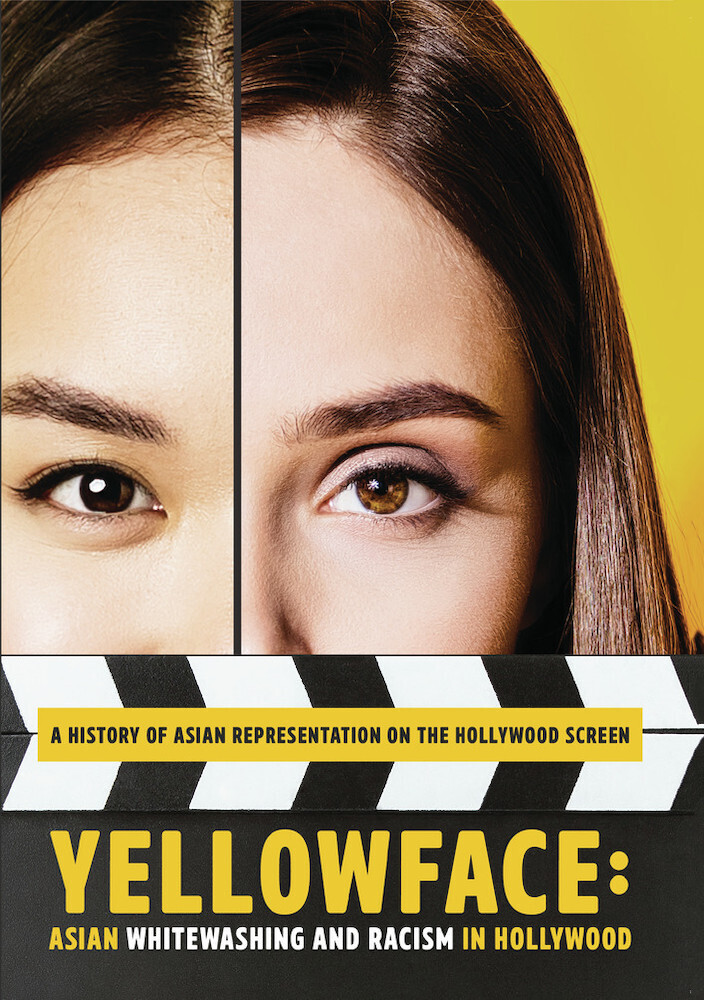 The attack on Pearl Harbour on the 7th of December 1941 changed the world forever. The United States entered WW2. More than 110,000 citizens of Japanese origin were rounded up and dispatched to camps until the end of the war. Hollywood was quick to react with films from THE PURPLE HEART to KNOW YOUR ENEMY: JAPAN. With the arrival of the Cold War the enemy image had to change quickly, and Hollywood obliged. Clara and Julia Kuperberg found the right interview partners in Joseph McBride, film critic; Nancy Wang Yuen, author of Reel Inequality; Tamlyn Tomita, actress in COME SEE THE PARADISE and Dan Akira, specialist of Japanese film history, in order to show how strong an influence the silver screen has on society. Film clips include THE PURPLE HEART, DECEMBER 7th, KNOW YOUR ENEMY: JAPAN, THE TEAHOUSE OF THE AUGUST MOON, SAYONARA, THE JAPANESE WAR WIFE, THE KRIMSON KIMONO, THE HOUSE OF BAMBOO, TOKYO JOE, and BREAKFAST AT TIFFANY'S.
PRICES ON PIRANHARECORDS.NET DO NOT REFLECT THE PRICES IN OUR RETAIL STORE LOCATION. "IN STOCK" ON PIRANHARECORDS.NET DOES NOT REFLECT 'IN STOCK' AT OUR RETAIL LOCATION, HOWEVER IT MEANS WE HAVE QUICK ORDER FULFILLMENT (GENERALLY 2-3 BUSINESS DAYS).
This website uses cookies to personalize content and analyse traffic in order to offer you a better experience.
I accept Learn More
back to top