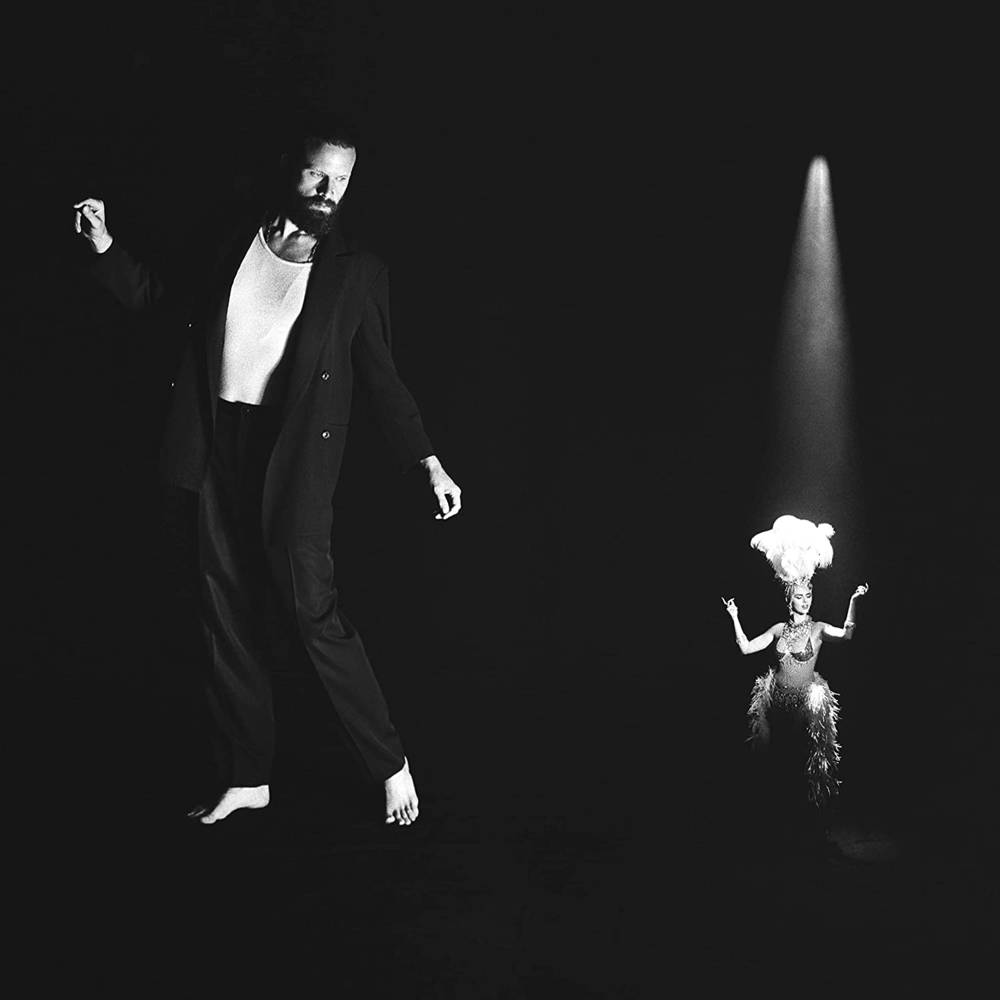 Father John Misty returns with Chloė and The Next 20th Century, his fifth album and first new material since the release of God's Favorite Customer in 2018. Chloė and the Next 20th Century was written and recorded August through December 2020 and features arrangements by Drew Erickson. The album sees Father John Misty - aka Josh Tillman - and producer/multi-instrumentalist Jonathan Wilson resume their longtime collaboration, with Dave Cerminara returning as engineer and mixer. Basic tracks were recorded at Wilson's Five Star Studios with strings, brass and woodwinds recorded at United Recordings in a session featuring Dan Higgins and Wayne Bergeron, among others. Chloė and The Next 20th Century features the singles "Funny Girl," "Q4," "Goodbye Mr. Blue," and "Kiss Me (I Loved You)."
PRICES ON PIRANHARECORDS.NET DO NOT REFLECT THE PRICES IN OUR RETAIL STORE LOCATION. "IN STOCK" ON PIRANHARECORDS.NET DOES NOT REFLECT 'IN STOCK' AT OUR RETAIL LOCATION, HOWEVER IT MEANS WE HAVE QUICK ORDER FULFILLMENT (GENERALLY 2-3 BUSINESS DAYS).
This website uses cookies to personalize content and analyse traffic in order to offer you a better experience.
I accept Learn More
back to top