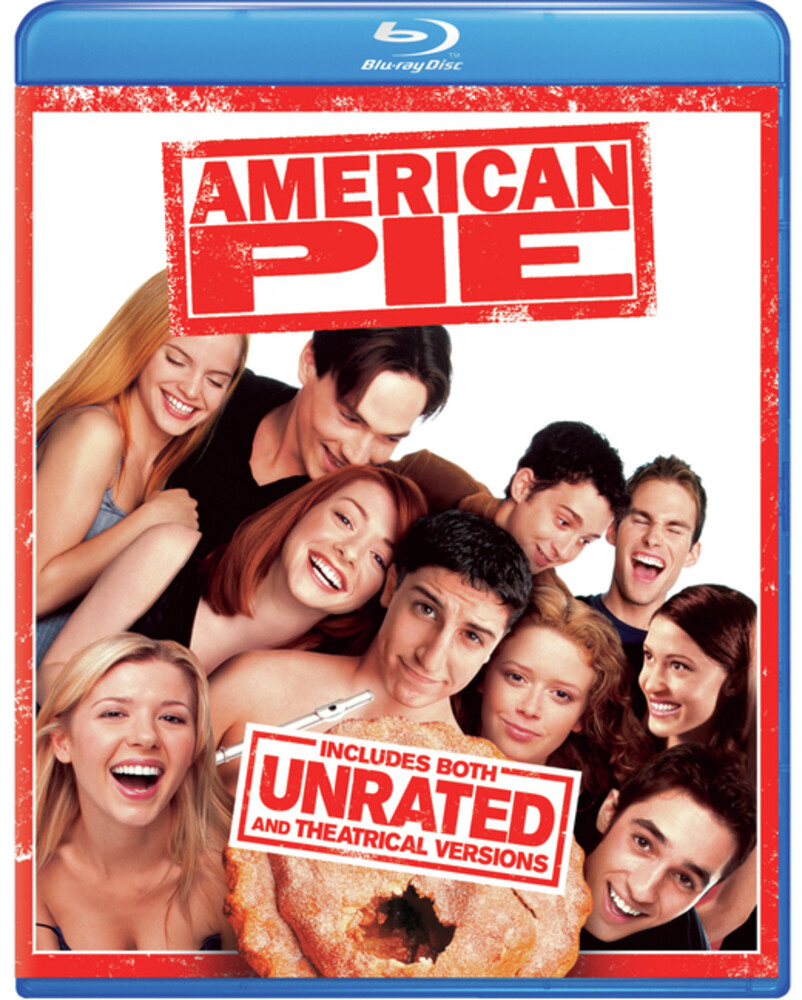 Here's the uncensored version of America's #1 comedy hit, re-edited to include the scenes you couldn't see in theaters. You'll never look at warm apple pie the same way again! American Pie takes a hysterical look at the goal of four unlucky in love high school friends who make the ultimate pact: lose their virginity by prom night. As they try to manipulate their way into the... hearts of some of their classmates, their plans often backfire with hilarity. Follow the raging hormones of four teenage boys and their girls as they gear up for the most important night of their lives... The prom?