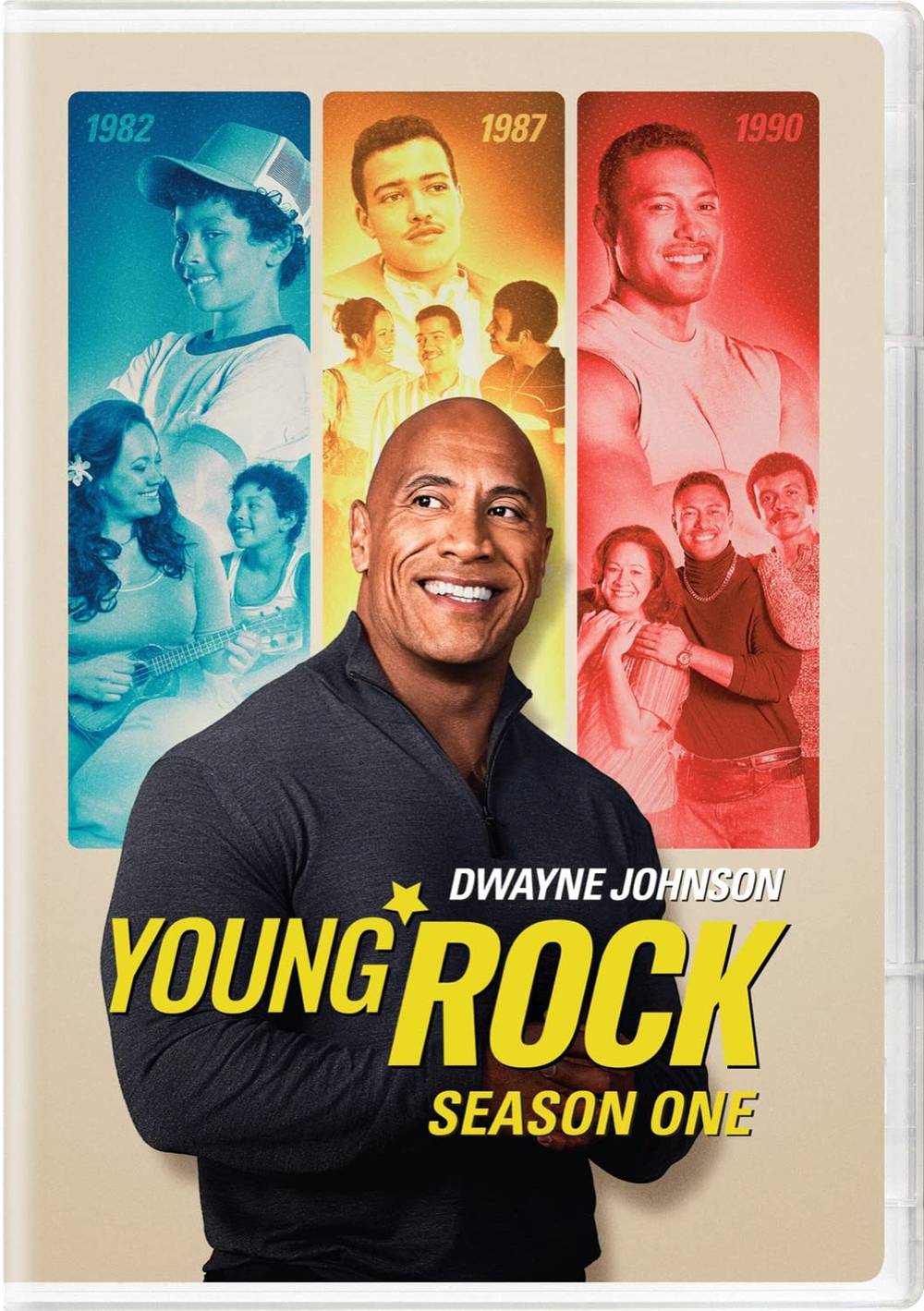 While running for President of the United States in the year 2032, action star and pro wrestler Dwayne "The Rock" Johnson (starring as himself) relays a series of stories about his youth which are then presented as flashbacks to three eras of his life. Adrian Groulx, Bradley Constant, and Uli Latukefu star as the younger versions of the Rock, in this clever and inventive sitcom that debuted on NBC in 2021. With Stacey Leilua, Joseph Lee Anderson, Ana Tuisila.11 episodes on 2 discs. 3 3/4 hrs. Widescreen; Soundtrack: English.
PRICES ON PIRANHARECORDS.NET DO NOT REFLECT THE PRICES IN OUR RETAIL STORE LOCATION. "IN STOCK" ON PIRANHARECORDS.NET DOES NOT REFLECT 'IN STOCK' AT OUR RETAIL LOCATION, HOWEVER IT MEANS WE HAVE QUICK ORDER FULFILLMENT (GENERALLY 2-3 BUSINESS DAYS).
This website uses cookies to personalize content and analyse traffic in order to offer you a better experience.
I accept Learn More
back to top