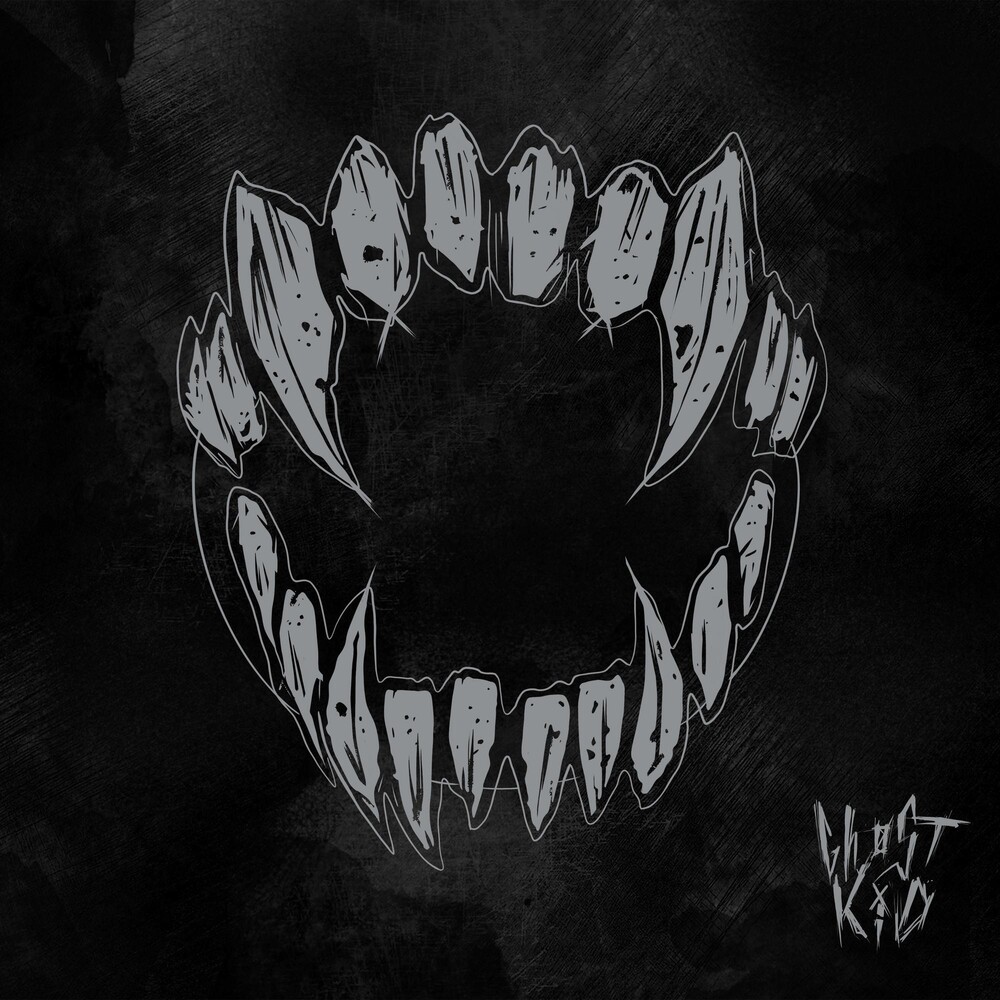 GHOSTKID is the new moniker of Sebastian "Sushi" Biesler (formerly Eskimo Callboy) who gathered a group of likeminded friends to shape the project: Steve Joakim (drums) from Sweden as well as Danny GĂĽldener (guitar) and Stanislaw Czywil (bass) who used to play in To The Rats And Wolves. It all started when Sushi picked up a guitar and wrote a song in October of 2019. He realized that GHOSTKID was in his DNA and needed to find an outlet. "I just followed my heart", he says. At that point, he was on a steady diet of Marilyn Manson, Fever 333, and Bring Me The Horizon all of whom inspired him to craft the diverse mix of darkness and aggression with a strong attraction to pop; something that is fusing new metal, industrial, and a hint of trap to form contemporary rock music. After laying the groundwork for GHOSTKID together with co-producer Phil Sunday the self-titled debut album was produced by renowned producer Sky van Hoff (Rammstein, Emigrate etc.). The studio recordings got additional support from a number of acquaintances: You will hear Marcus Bischoff of their label mates Heaven Shall Burn on "SUPERNOVA" and Mille Petrozza on "CROWN". You can also look forward to two versions of "THIS IS NOT HOLLYWOOD" - one that is featuring Timi Hendrix and one with Johnny 3 Tears on vocals.