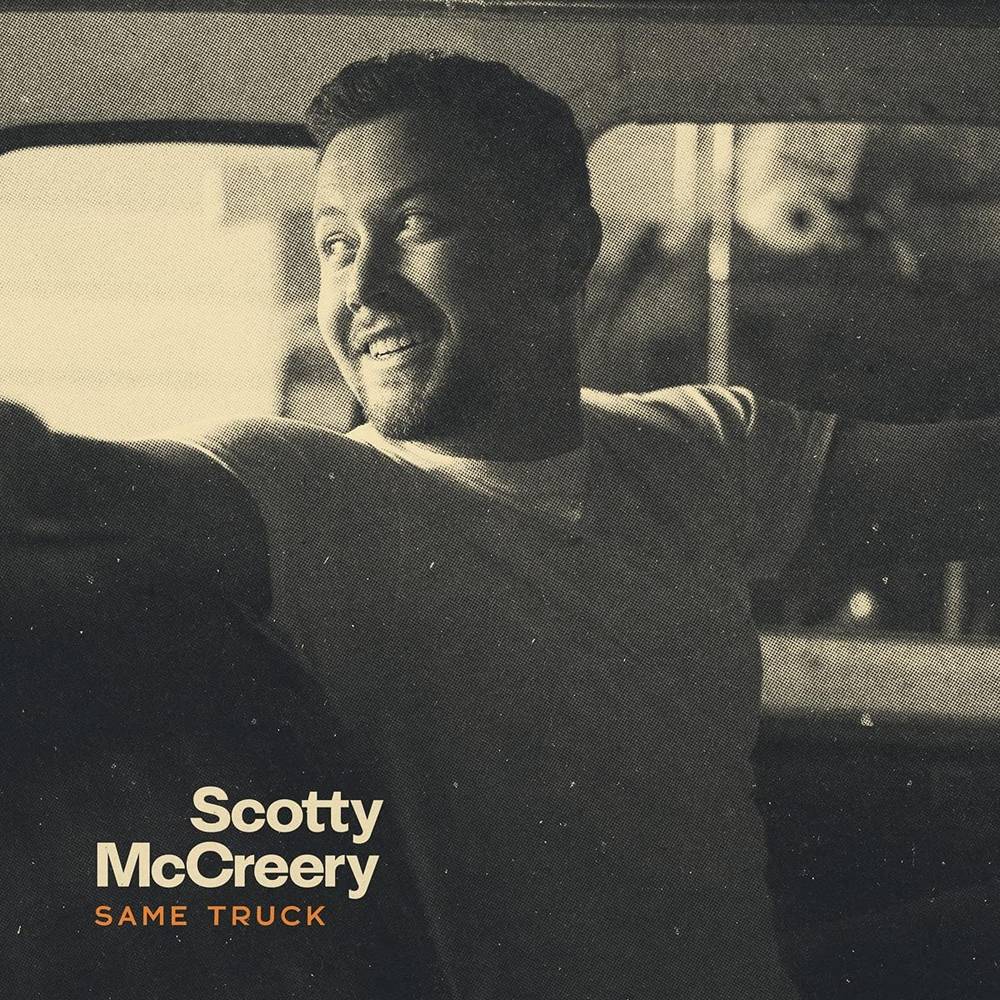 Same Truck - Scotty McCreery - McCreery's fifth studio album, being released via Triple Tigers, features 12 songs, including his Top 15 single "You Time" and another recently released song, "Why You Gotta Be Like That." In fact, it was the release of that song on July 16, a press release explains, that caused pre-sale information for the record to leak, prompting McCreery to move the announcement of the album - initially planned for August - up a few weeks. 2021 release, the fifth album from the country singer and American Idol winn
PRICES ON PIRANHARECORDS.NET DO NOT REFLECT THE PRICES IN OUR RETAIL STORE LOCATION. "IN STOCK" ON PIRANHARECORDS.NET DOES NOT REFLECT 'IN STOCK' AT OUR RETAIL LOCATION, HOWEVER IT MEANS WE HAVE QUICK ORDER FULFILLMENT (GENERALLY 2-3 BUSINESS DAYS).
back to top