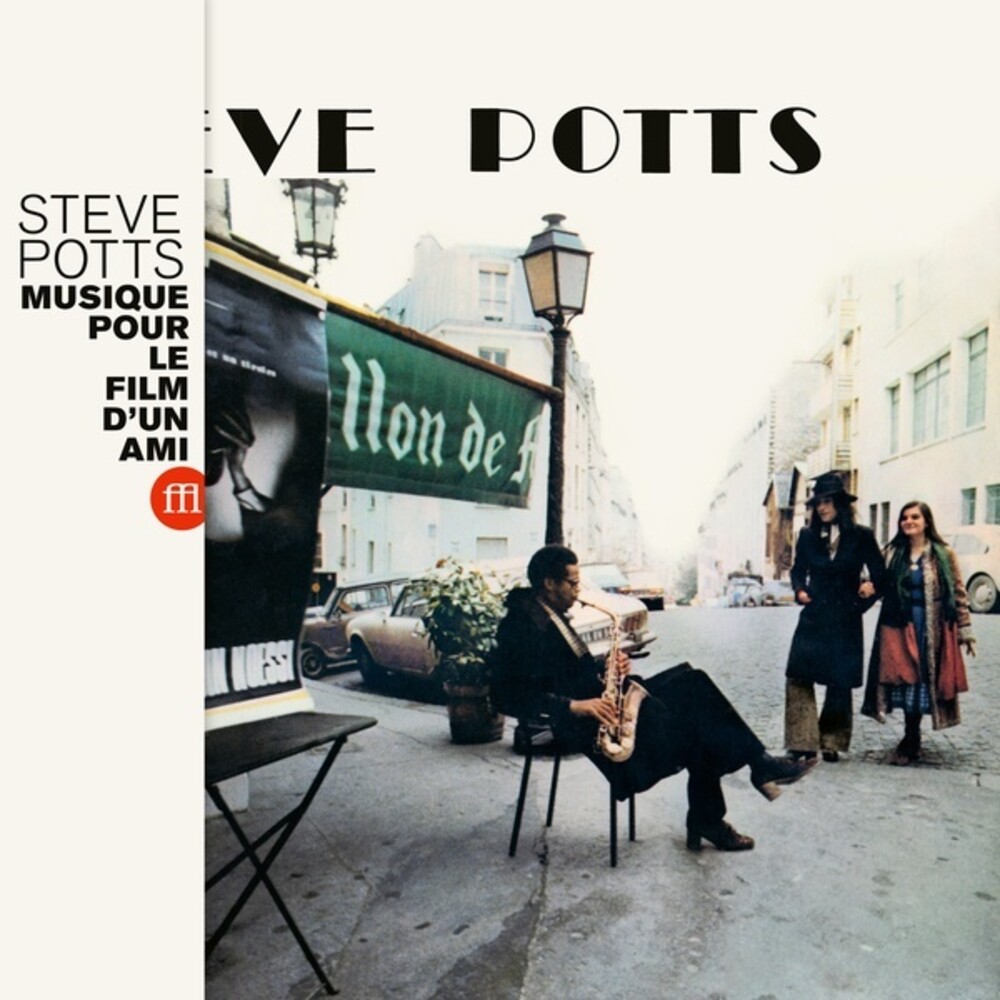 Vinyl LP pressing. Souffle Continu Records present the first ever reissue of Steve Potts's Musique Pour Le Film d'Un Ami, originally released in 1975. In 1975, Steve Potts left Steve Lacy for a time to compose Musique Pour Le Film d'Un Ami following the proposition from the film's director JoaquĂ­n LledĂł. With guest musicians of quality and from varied horizons, the saxophonist recorded a soundtrack ranging from modal jazz to free funk and from dirty grooves, to java wah-wah with disconcerting elegance. Rather than blaxploitation, Potts and his group offer us their mixploitation made in Paris which would be recognized way beyond the boundaries of La DĂ©fense.