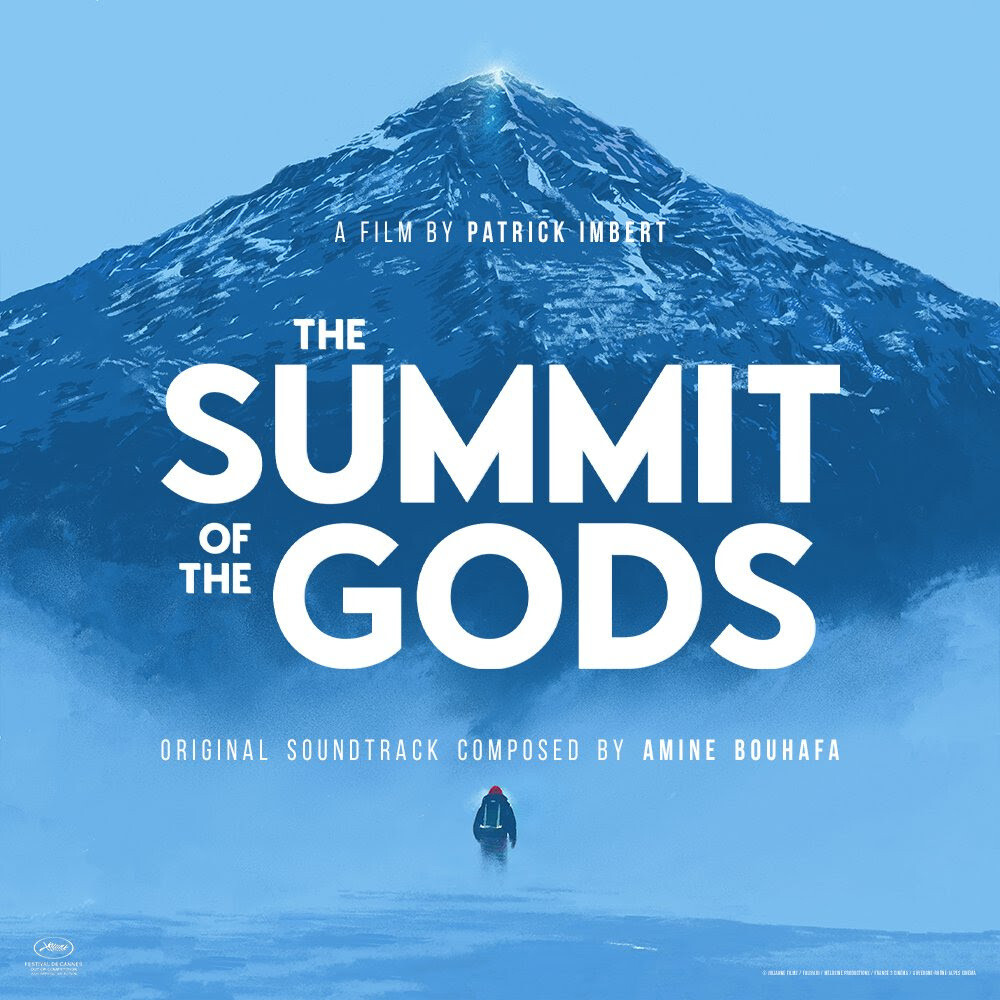 The Summit of the Gods is a French animated film directed by Patrick Imbert, released in 2021. It is an adaptation of the manga The Summit of the Gods by Jiro Taniguchi, based on the novel by Baku Yumemakura. This journey is set against the backdrop of the fate of a Japanese mountaineer and George Mallory's adventure to the summit of Everest. International release: November, 30th on Netflix. Balancing on a double culture that he claims, Amine Bouhafa develops a very personal style by playing with the clichés of orientalism. The quality of his writing and the originality of his style led to his being chosen by the producer Sylvie Pialat and the Mauritanian director Abderrahmane Sissako to compose the music for Timbuktu. The film won seven Césars, including the one for best original music. More recently, he composed the inspired scores for Tu Mourras A Vingt Ans by Amjad Abu Alala (Golden Lion for the first film - Mostra 2019 / Best Music Award at the Odessa International Film Festival 2020), Un Fils by Mehdi Barsaoui awarded for the best actor (Orizzonti selection - Mostra 2019), Gagarin by Fanny Liatard & Jérémy Trouilh (Official Selection of the Cannes Film Festival 2020 - Best Original Score Award at the Rome Film Festival 2020 and at the Bordeaux International Independent Film Festival (FIFIB), L'Homme Qui Vendu Sa Peau by Kaouther Ben Hania awarded Best Actor (Orizzonti selection - Mostra 2020) and the Star of the Best Arab Film at the El Gouna Festival 2020 and The Summit of the Gods by Patrick Imbert (Official Selection of the Cannes Festival 2021).
PRICES ON PIRANHARECORDS.NET DO NOT REFLECT THE PRICES IN OUR RETAIL STORE LOCATION. "IN STOCK" ON PIRANHARECORDS.NET DOES NOT REFLECT 'IN STOCK' AT OUR RETAIL LOCATION, HOWEVER IT MEANS WE HAVE QUICK ORDER FULFILLMENT (GENERALLY 2-3 BUSINESS DAYS).
This website uses cookies to personalize content and analyse traffic in order to offer you a better experience.
I accept Learn More
back to top