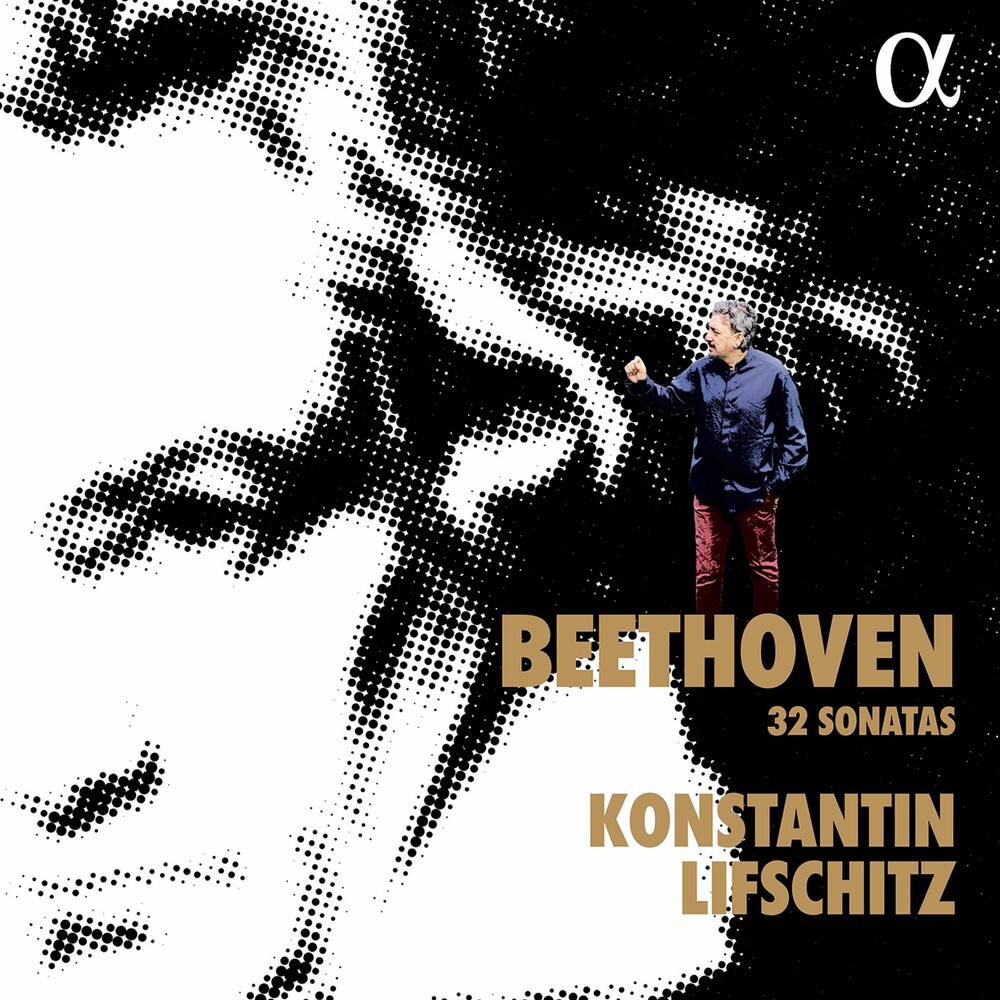 In a world like ours, gripped by centrifugal forces, even a monument like Beethoven's 32 piano sonatas appears in a new light. The compositional timeline reveals fascinating parallels: the Sonatas of op. 2 were published in the last year of the French Revolution. The subsequent wave of political migration reached Vienna, also catching Beethoven's employer in Bonn, Elector Maximilian Franz, brother of Marie Antoinette and Emperor Joseph II. Beethoven gave compositional form to the triumph and downfall of a tyrant who brought total war to Europe and occupied Vienna. After the international peace conference of 1815, he launched powerfully modern late works against the resultant police state and it's postmodern culture of entertainment. Konstantin Lifschitz applies rigorous standards to the realization of the groundbreaking compositional dynamics governing the works. Musically self-contained Lifschitz complements the cycle in one Sonata with the Allegretto WoO 53 and has much else to say in defiance of past and present fashion. The fact that he played the great cycle live on eight successive days elevates the very recording into a monument in it's own right.