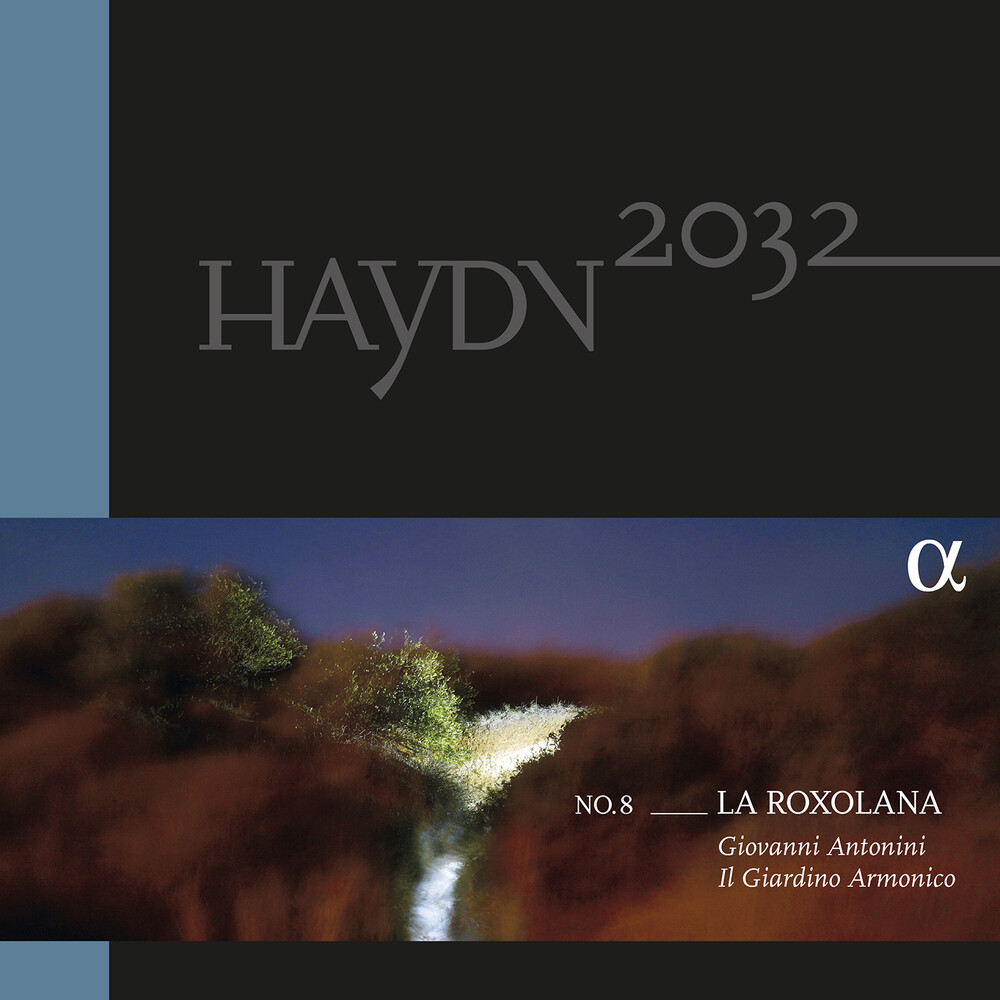 For it's eighth volume, Haydn2032 invites us on a musical journey that takes the Balkan route. Of all the 'Viennese Classical School', Joseph Haydn is certainly the composer closest to folk music, first because he spent his early years in the countryside and also because, unlike his colleagues who worked in the urban centers of the Habsburg monarchy, Haydn was in contact with Croats, Roma and Hungarians throughout his life. These influences were omnipresent in his music, to the delight of Prince Nikolaus I EsterhĂˇzy and his guests, but by some accounts were not to the taste of many music theorists in Germany. Haydn gave his Symphony no.63 in C major the title of 'La Roxolana', from the famous sixteenth-century sultana who was the wife of Suleiman the Magnificent after having been his slave. As usual, Giovanni Antonini, who is reunited here with Il Giardino Armonico, juxtaposes Haydn's music with that of another composer. The natural choice here was BĂ©la BartĂłk, who is represented by his Romanian Folk Dances, composed in 1917.