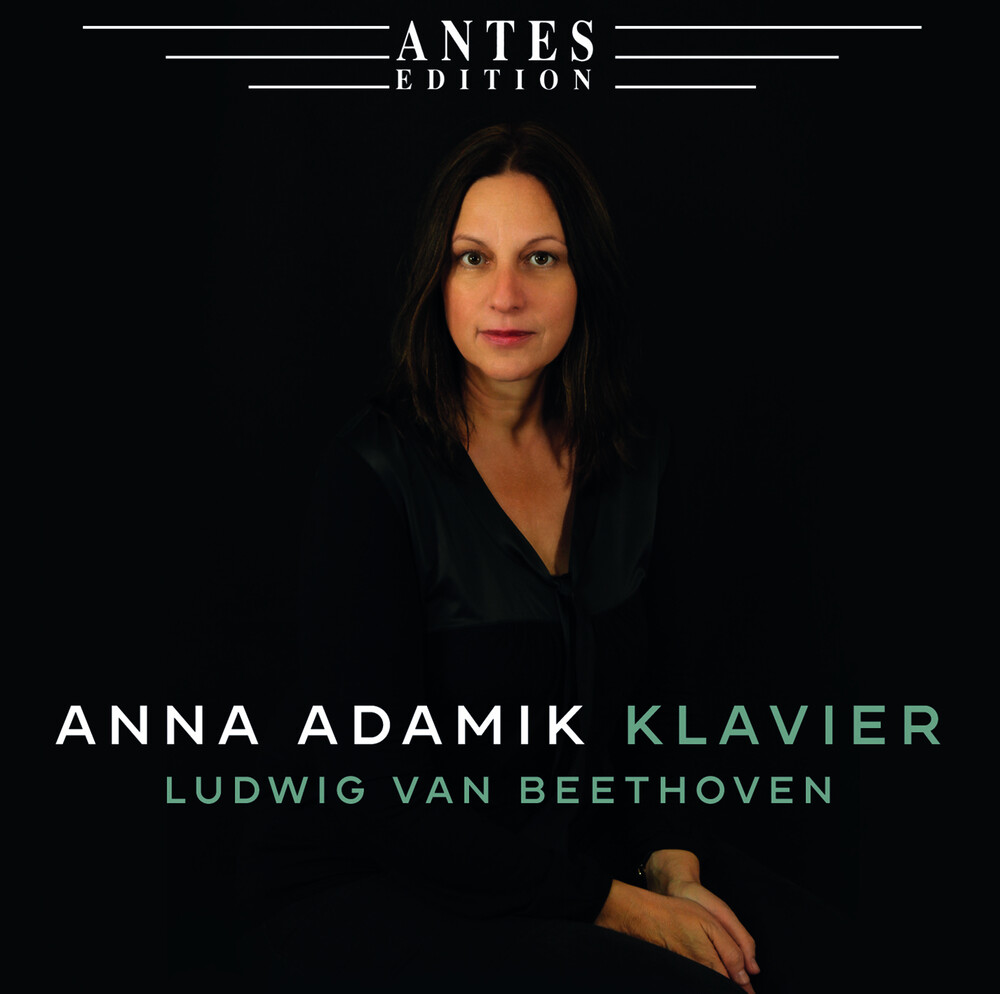 The Hungarian pianist, Anna Adamik, studied piano teaching at the Conservatory "Franz Liszt" in Budapest with Tamás Fülep, and continued to study piano concert playing at the Music University in Vienna with Paul Badura-Skoda. In 1980 she won the 2nd prize at the Hungarian National competition. From 1987 to 1989 she received a scholarship of the Austrian Federal Ministry for Science and Research. In 1989 she recived her concert diploma. She participated in various master-classes, with Dimitri Bachkirov, Leonhard Hokanson, Vitaly Margulis and Rudolf Kehrer among others. In 1989 she moved to South Germany and studied in Freiburg piano accompaniment and Lieder interpretation with Ramón Walter. Until 1997 Anna Adamik was a teacher at the Jugendmusikschule Markgräflerland and corepetitor at the Württembergischen Staatsoper in Stuttgart. From 1997 she is a teacher at the Lndeskonservatorium für Vorarlber in Feldkirch. For this album, she performs the work of LV Beethoven.