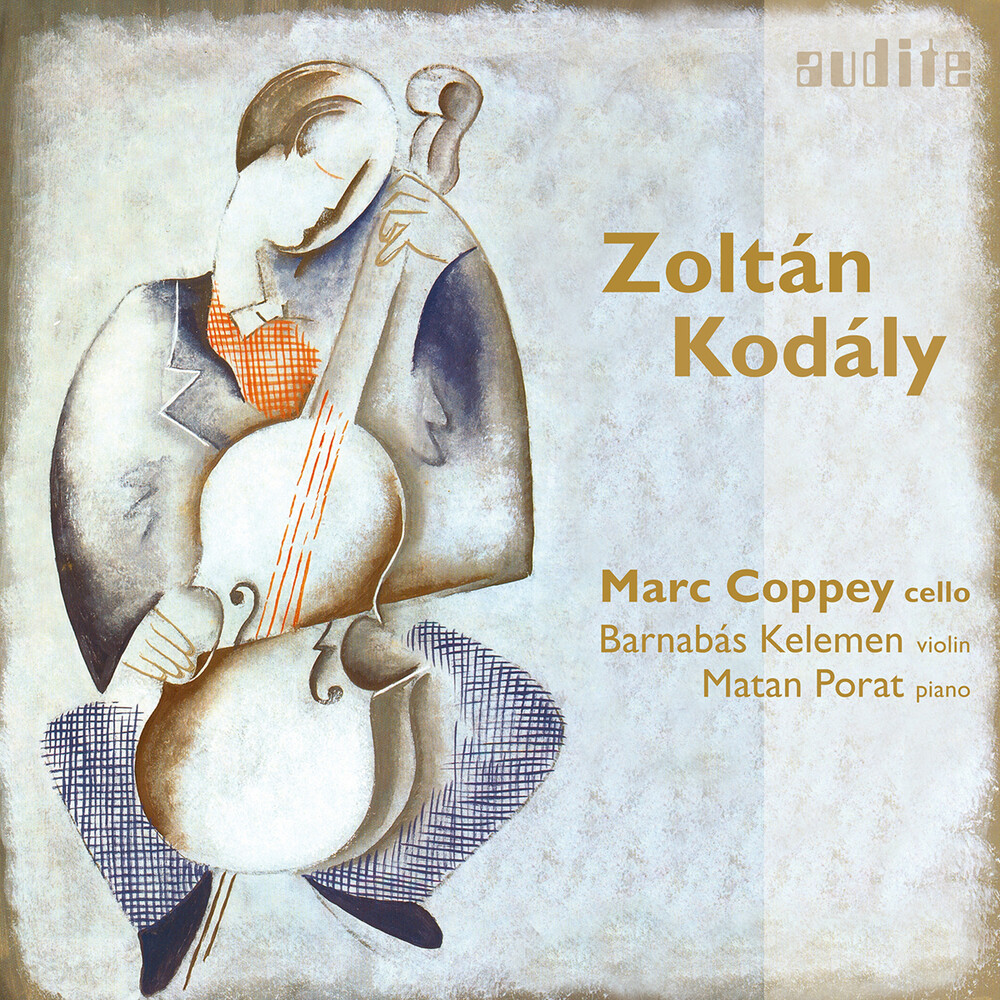 The common question as to who was the most important Hungarian composer of the twentieth century - Bartók or Kodály - would have been vehemently rejected by the two like-minded friends. On the one hand, they shared many ideas and goals, such as researching Hungarian folk music, which they recorded in the countryside before and after the First World War using a wax cylinder phonograph. Bartók and Kodály made the original music of the peasant societies, which has nothing to do with the idea of Csárdás fire and Puszta romanticism, the basis of their own idioms, which they further developed in very personal ways. On the other hand, the careers of the two composers progressed in entirely different ways. While Bartók embraced international modernism and went into American exile at the height of fascist rule in Hungary, Kodály remained in his home country even under politically difficult circumstances, devoting himself unswervingly to his great task: integrating music into the school curriculum in order to make it the basis of national consciousness and social behavior. The works that Kodály composed in this spirit during the interwar period now form part of the canon of orchestral and choral music. But there is also a lesser-known Kodály who until 1918, almost unnoticed by the international music world, wrote chamber music whose boldness was met with much hostility in Hungary. At the center of these works was the cello: the virtuosos emerging from the legendary master class of the cellist David Popper in Budapest introduced Kodály to the instrument's expressive and stylistic variety. But even for the master cellists of his time, the Sonata Op. 4 with piano, the Duet Op. 7 for violin and cello and, above all, the challenging Solo Sonata Op. 8 were expeditions into new technical and musical territory.
PRICES ON PIRANHARECORDS.NET DO NOT REFLECT THE PRICES IN OUR RETAIL STORE LOCATION. "IN STOCK" ON PIRANHARECORDS.NET DOES NOT REFLECT 'IN STOCK' AT OUR RETAIL LOCATION, HOWEVER IT MEANS WE HAVE QUICK ORDER FULFILLMENT (GENERALLY 2-3 BUSINESS DAYS).
This website uses cookies to personalize content and analyse traffic in order to offer you a better experience.
I accept Learn More
back to top