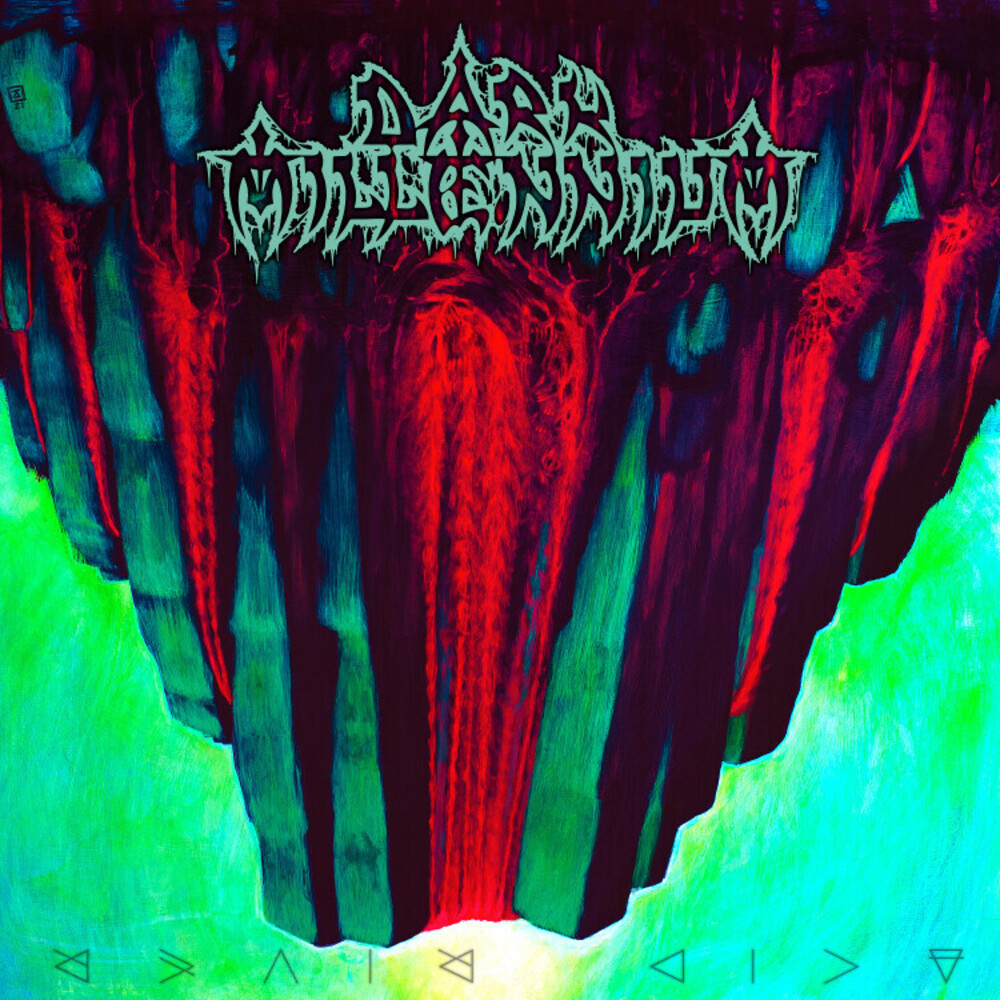 "Acid River" is not a concept album in the traditional sense but has a common thread (the acid river) which leads through the album and it's songs. The main theme is the breaking in from an occult world in our reality, which is being described by different stories. The songwriting process was more spontaneous and flexible than before, and every band member had the opportunity to contribute to the process. The sound and working method are reminiscent of the making-of the band's debut "Ashore The Celestial Burden". DARK MILLENNIUM are satisfied with the result as this marks a new chapter that is based on a familiar approach. Cover artists Alexander Freund captured the atmosphere and the mood of the album perfectly. Regarding sound and production, DARK MILLENNIUM took the old analog road, using their original equipment from guitars, amps, drums to an analog mixing desk and tape, having the old sound spirit in mind that carried their tunes.
PRICES ON PIRANHARECORDS.NET DO NOT REFLECT THE PRICES IN OUR RETAIL STORE LOCATION. "IN STOCK" ON PIRANHARECORDS.NET DOES NOT REFLECT 'IN STOCK' AT OUR RETAIL LOCATION, HOWEVER IT MEANS WE HAVE QUICK ORDER FULFILLMENT (GENERALLY 2-3 BUSINESS DAYS).
This website uses cookies to personalize content and analyse traffic in order to offer you a better experience.
I accept Learn More
back to top