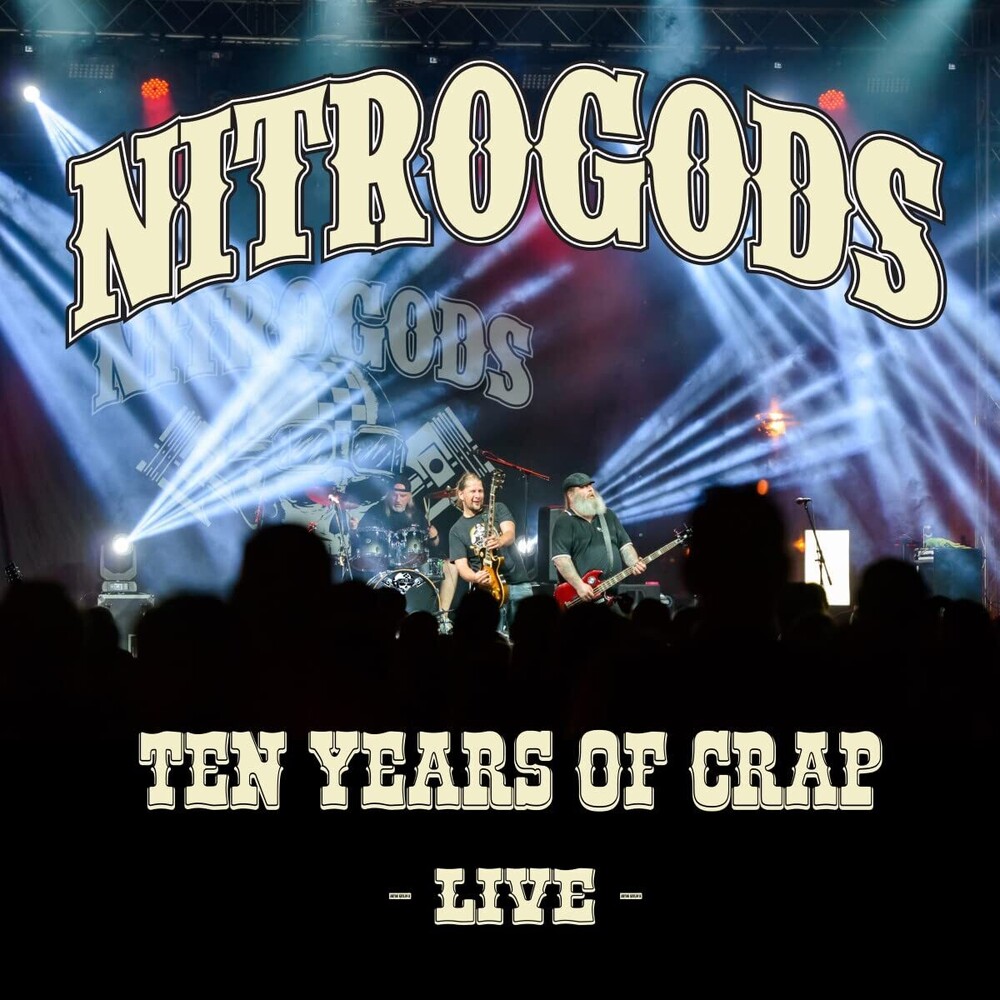 After more than 10 years of playing and touring, Nitrogods felt that it was about time to release a live album. The songs on this live double album were recorded by Jacky Lee Man, sound guy of Saxon, during two live shows in Berlin and Hannover, Germany, in 2019. Needless to say, that there was plenty of great material to fill a double album with a lot of rock 'n' roll. The album was mixed and mastered by a good friend of the band, Stefan Leibing (former guitarist of Primal Fear), who made sure that it became an incredibly powerful masterpiece that captures the power of the band's live sets perfectly. It is an album that was forged in the spirit of the classic 70's and early 80's live double albums Nitrogods used to love when they were young.
PRICES ON PIRANHARECORDS.NET DO NOT REFLECT THE PRICES IN OUR RETAIL STORE LOCATION. "IN STOCK" ON PIRANHARECORDS.NET DOES NOT REFLECT 'IN STOCK' AT OUR RETAIL LOCATION, HOWEVER IT MEANS WE HAVE QUICK ORDER FULFILLMENT (GENERALLY 2-3 BUSINESS DAYS).
This website uses cookies to personalize content and analyse traffic in order to offer you a better experience.
I accept Learn More
back to top