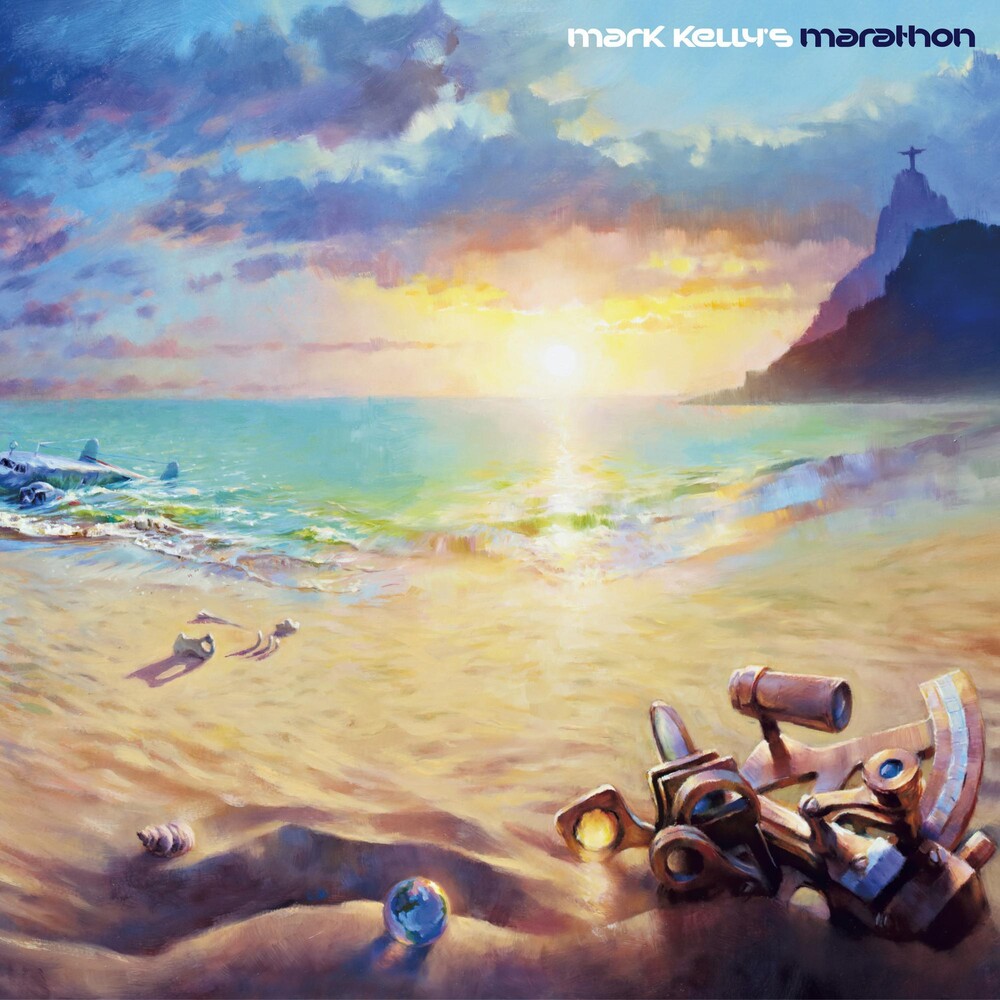 Limited deluxe anniversary edition. Marillions keyboard legend Mark Kelly has had something in the pipeline for the last 30 years! Now he finally got the time to turn his vision into reality. Together with Guy Vickers, Oliver M. Smith (vocalist) and his nephew Conal Kelly (guitarist, bassists & backing vocalist) he recorded a new prog-rock solo album called Mark Kelly's Marathon. And also his Marillion bandmate Steve Rothery (guitar) joined them for one song. "These songs are not like regular pop songs! We got these quite involved long passages of music and quite involved long lyrics and somehow this is over the fit together," Mark says. Focus track "This Time" is a Beatles influenced pop/rock song mixed by Doves producer, Dan Austin. The lyrics explore how in today's world long distance relationships regularly span thousands of miles in the absence of shared physical experience, and when even time zones are different, these relationships must thrive online or whither and die. This song is about that experience and how both the times together and apart can be more meaningful.