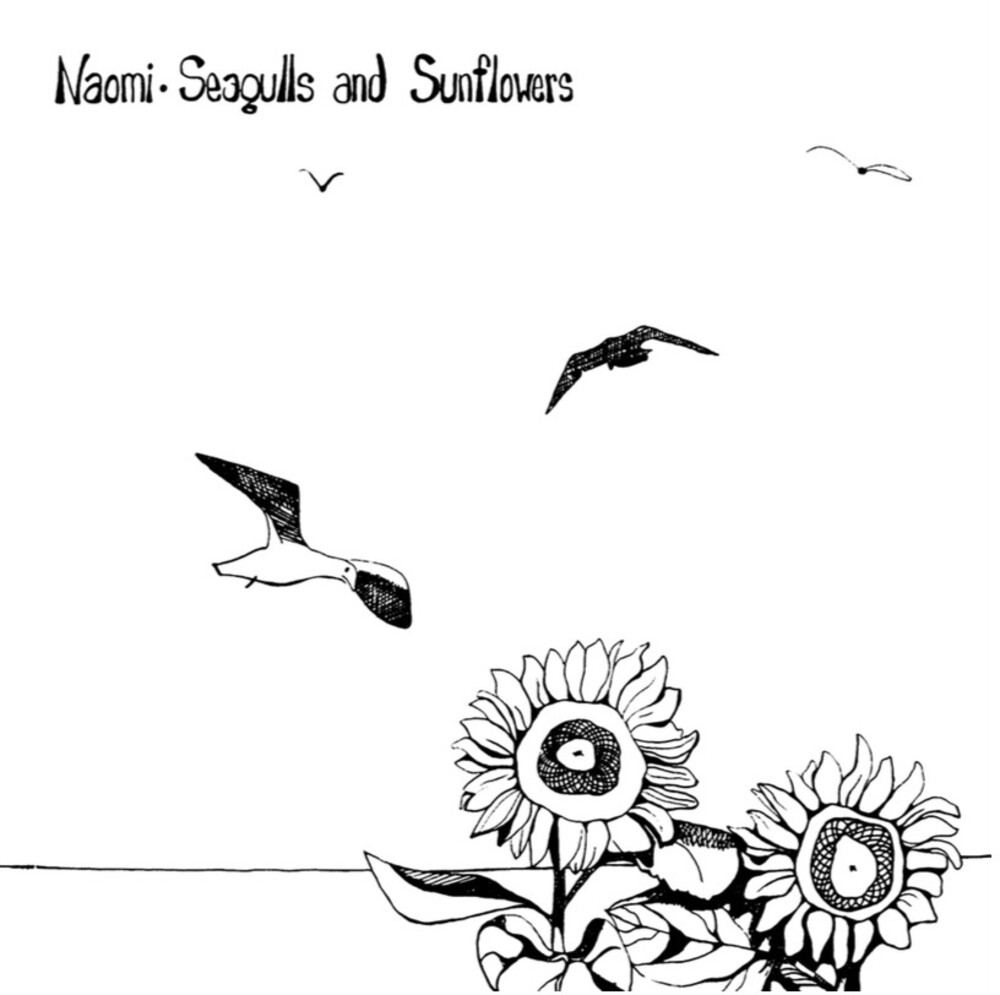 1976's Seagulls and Sunflowers is Naomi Lewis' second album. This is the result of a young songwriter's dream. She was involved in all the process from songwriting to vinyl pressing to be sure that her second album was exactly as she wanted it to be. And It worked. Acclaimed by genre fans, Seagulls and Sunflowers is Naomi's masterwork. Lewis' songs are equally inspired by popular music like The Beatles and Joni Mitchell as psychedelic sounds and her lyrics spill out as small diary entries, written as gifts for one friend or another. Blending touchstones of soft rock, pop and dreamy singer-songwriters with Lewis' cherubic voice, her albums have been praised as pinnacles of the privately- issued folk movement of the 1970s.