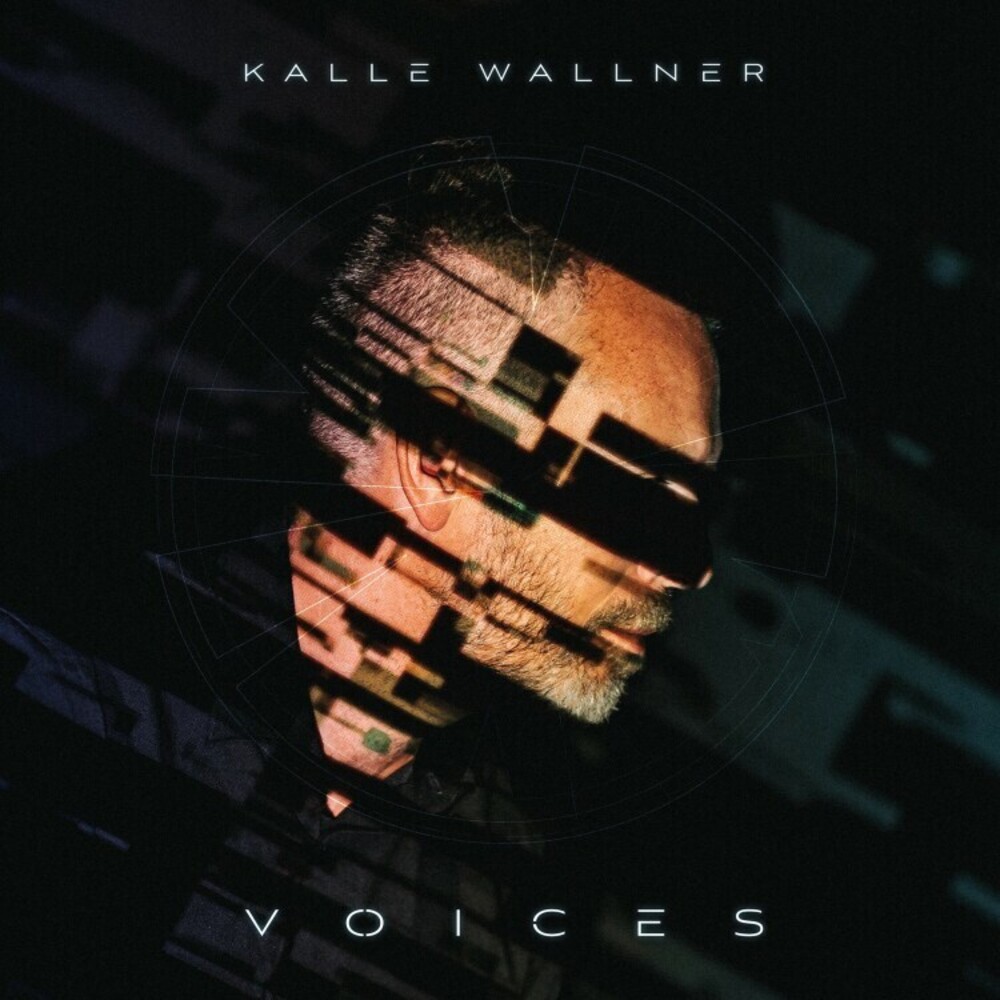 Arpeggiated sythnie cascades and condensed riffing provide the backdrop for epic solos of singing quality that Wallner audibly enjoys. However, there is no mindless fiddling here, you hear the work of an experienced composer and multiple themes and motifs run through the tracks like Ariadne's threads. "Three" represents the only vocal track, Arno Menses of SUBSIGNAL already lent his voice to the last solo album "Liquid" from 2016 and was therefore certainly for "Voices" on top of the call list. Other guests included Carmen Tannich, a.k.a. TANYC ("Six"), who herself made her brilliant eponymous solo debut last year that Wallner co-produced. Yogi Lang's involvement on keyboards and programming is kind of a no brainer anyway; together with Wallner, he runs not only RPWL, but also Farm Studios and the Gentle Art of Music label. He managed to find a mix in the labyrinth of countless tracks that is coherent, conclusive and logical. But a very special treat is certainly that Kalle Wallner could win Marco Minnemann as the drummer for this ambitious project. This drummer extraordinaire currently residing in San Diego/Califonia has lent his immense technical skill and his deep pocket to many a name of the highest caliber. Given that his eclectic discography contains plenty of instrumental guitar albums by bonafide gurus of the instrument, he was a dream candidate for this ambitious project. "Voices" meets the highest audiophile standards and is like every production of Wallner demanding listening, mature compositions in which heart and brain are reconsiled, harmonious and complementing to each other. The album illustrates the 'now state' of a musician who has been able to acquire the luxurious position of being allowed to be uncompromising. It might even be his duty. Looking at the 26+ years of his discography in retrospect, he has actually always been that and it's unlikely to ever change. And many a music lover will approve, knowing it is a good thing. At least as good as the headphones should be, on which to listen to it.
PRICES ON PIRANHARECORDS.NET DO NOT REFLECT THE PRICES IN OUR RETAIL STORE LOCATION. "IN STOCK" ON PIRANHARECORDS.NET DOES NOT REFLECT 'IN STOCK' AT OUR RETAIL LOCATION, HOWEVER IT MEANS WE HAVE QUICK ORDER FULFILLMENT (GENERALLY 2-3 BUSINESS DAYS).
This website uses cookies to personalize content and analyse traffic in order to offer you a better experience.
I accept Learn More
back to top