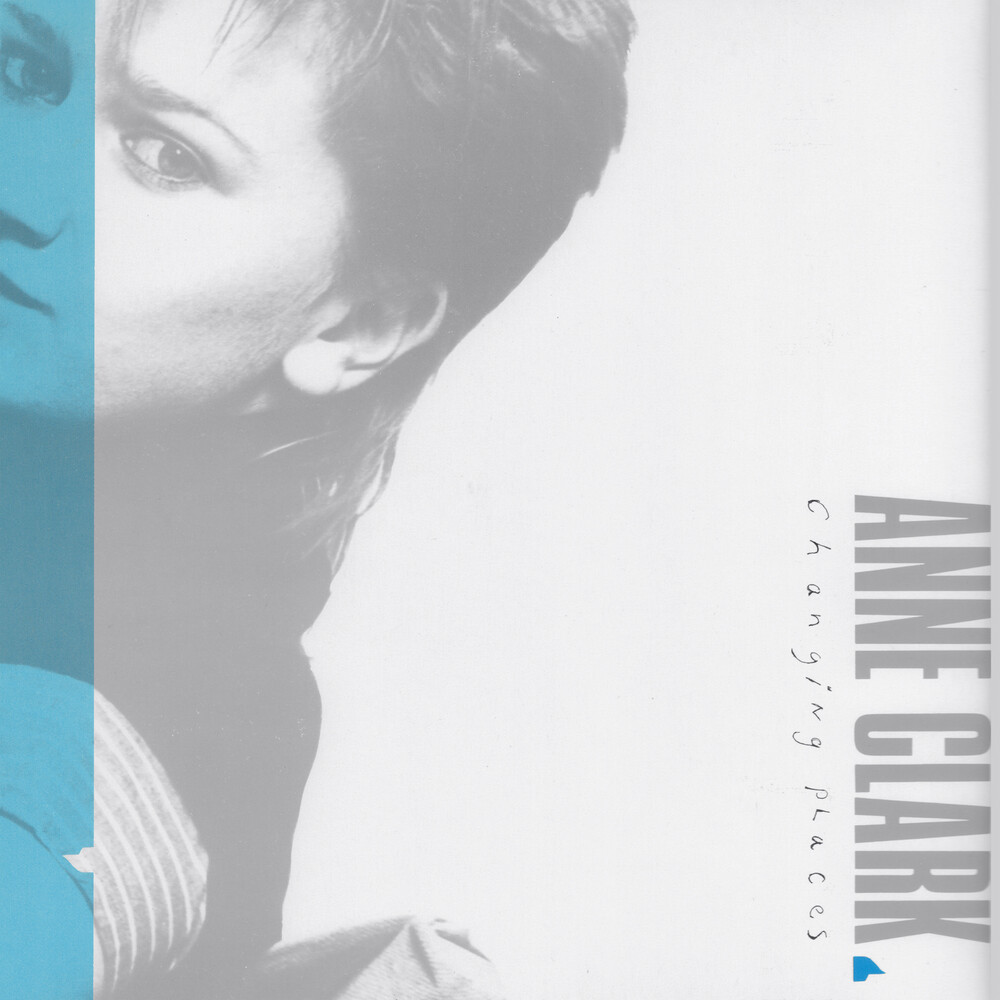 "Changing Places" with it's new wave classic "Sleeper In Metropolis" marked the final commercial breakthrough for the exceptional artist from England in 1983. The album absolutely stands for everything that made Anne Clark in the 80s and is still considered an inspiration for many younger artists of the electro scene... Driving and gloomy wave rhythms, paired with exceptionally delivered philosophical lyrics. Besides "Sleeper", "Wallies" is another of Anne Clark's greatest hits on "Changing Places". Out of print since 1987, the LP is now re-released in a limited edition of 500 copies.The vinyl version was out of print for decades and will now be re-released in a limited edition of 500 copies.
PRICES ON PIRANHARECORDS.NET DO NOT REFLECT THE PRICES IN OUR RETAIL STORE LOCATION. "IN STOCK" ON PIRANHARECORDS.NET DOES NOT REFLECT 'IN STOCK' AT OUR RETAIL LOCATION, HOWEVER IT MEANS WE HAVE QUICK ORDER FULFILLMENT (GENERALLY 2-3 BUSINESS DAYS).
back to top