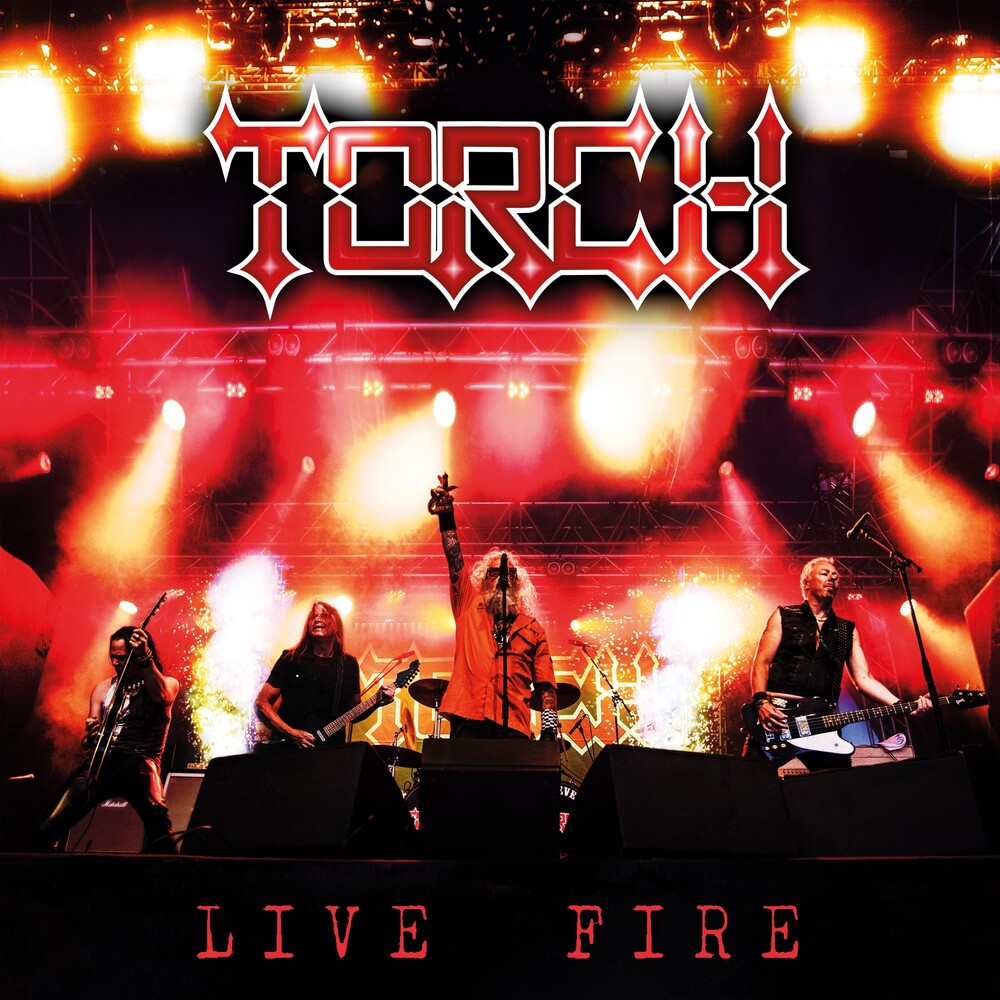 With "Live Fire" (recorded at Sweden Rock Festival 2018) the Swedish metal legend Torch present themselves in top form. The performance marked a triumphant return to the stage, and the overwhelming response from the many fans spurred the band on to deliver an exceptional performance.The show was recorded, but then put aside for the time being as the band was involved in work for their much-acclaimed comeback album "Reignited". "Live Fire" includes eight of the band's classics as well as a live version of "Feed The Flame", a song that was later included in the studio version on "Reignited". On "Live Fire", Torch ignite a crashing firework. Raw, fast, heavy and energetic - just as heavy metal should be!
PRICES ON PIRANHARECORDS.NET DO NOT REFLECT THE PRICES IN OUR RETAIL STORE LOCATION. "IN STOCK" ON PIRANHARECORDS.NET DOES NOT REFLECT 'IN STOCK' AT OUR RETAIL LOCATION, HOWEVER IT MEANS WE HAVE QUICK ORDER FULFILLMENT (GENERALLY 2-3 BUSINESS DAYS).
This website uses cookies to personalize content and analyse traffic in order to offer you a better experience.
I accept Learn More
back to top