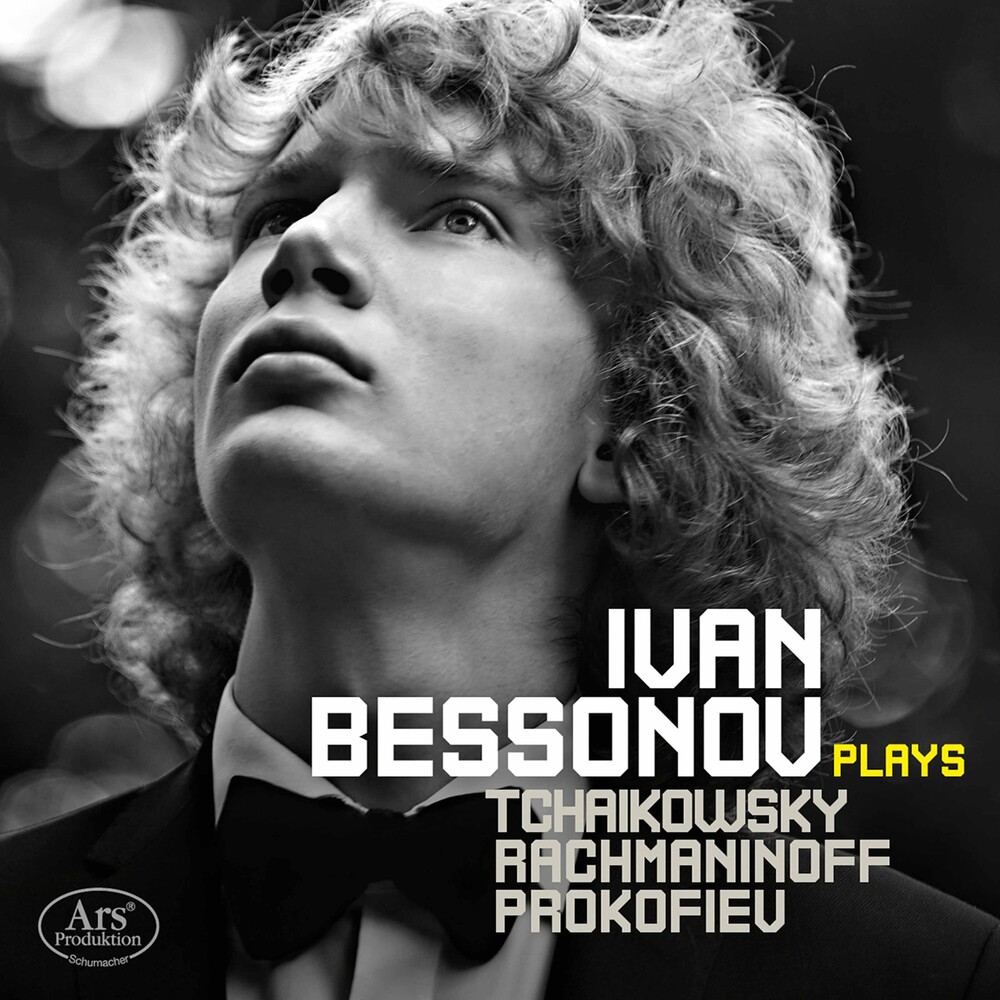 Ivan Bessonov (*2002) is an exceptional musical phenomenon: He began his professional training as early as 2012 and took up piano studies at the Central Music School for Particularly Gifted Children of the Moscow Conservatory. In 2015, he made his debut in his native Russia as a film music composer. His international breakthrough came in 2018 when he won the 'Eurovision Young Musicians Competition' in Edinburgh, one of the more important international music competitions. On this recording he offers a challenging program of Russian classics and an original composition.