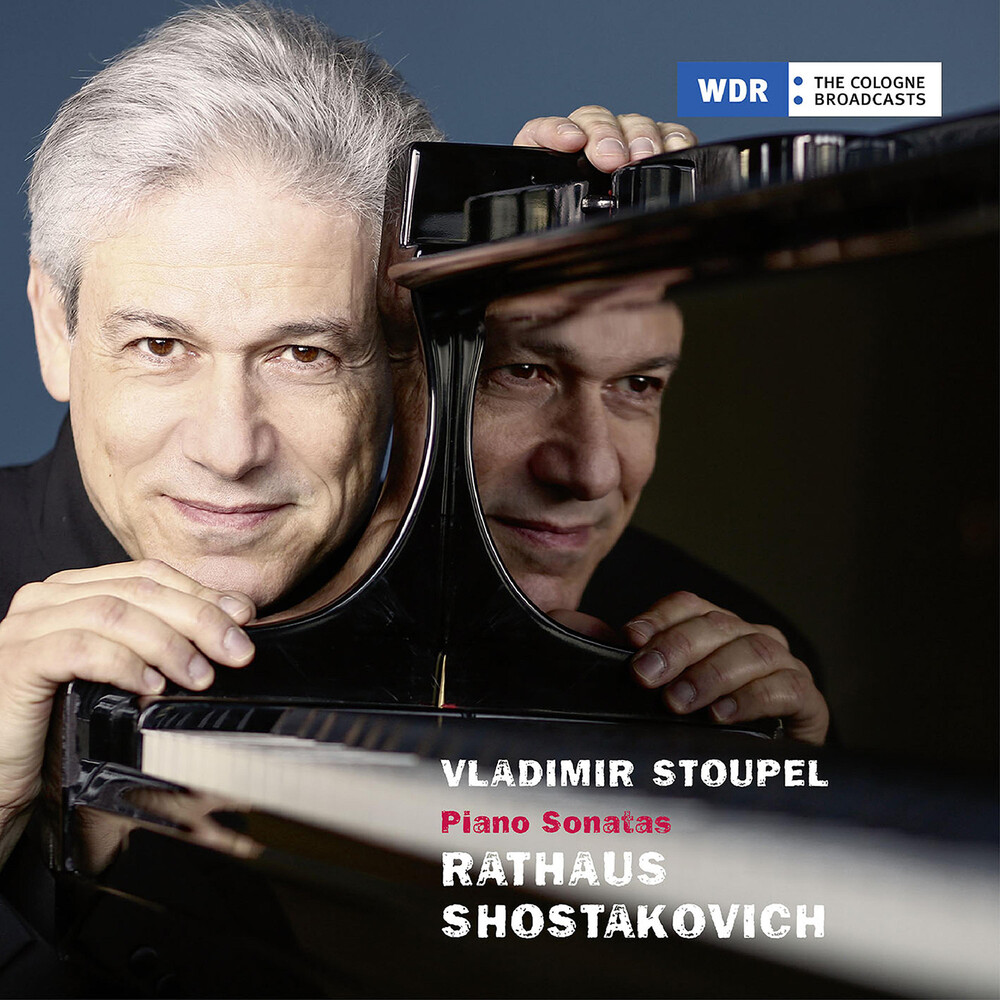 Although Karol Rathaus (1895-1954) and Dmitri Shostakovich (1906-1975) were contemporaries, they could hardly have led more different lives. Both biographies nevertheless exemplify the 20th century with it's catastrophes, persecutions and destruction, and it is thus worthwhile to feature their music together in the same programme. Karol Rathaus as one of Franz Schreker's favorite students, he followed Schreker to the Hochschule fĂĽr Musik in Berlin, where he passed the entrance exam with flying colors with his First Sonata for Piano in C Minor, op. 2 (1920). Unlike the 3rd Sonata, the 1st Sonata still follows conventional, post-Romantic paths. In 1927, Rathaus wrote the 3rd Piano Sonata. The music is freely tonal Rathaus achieves an almost boundless improvisational freedom. This sonata sounds to me like a portrait of the 1920s, describing the moods and turbulences of a big city (Berlin?). In December 1926, 20-year-old Dmitrij Shostakovich presented his 1st Piano Sonata, op. 12. On 6 June 1943, in the midst of World War II, Shostakovich premiered his 2nd Piano Sonata op. 61.