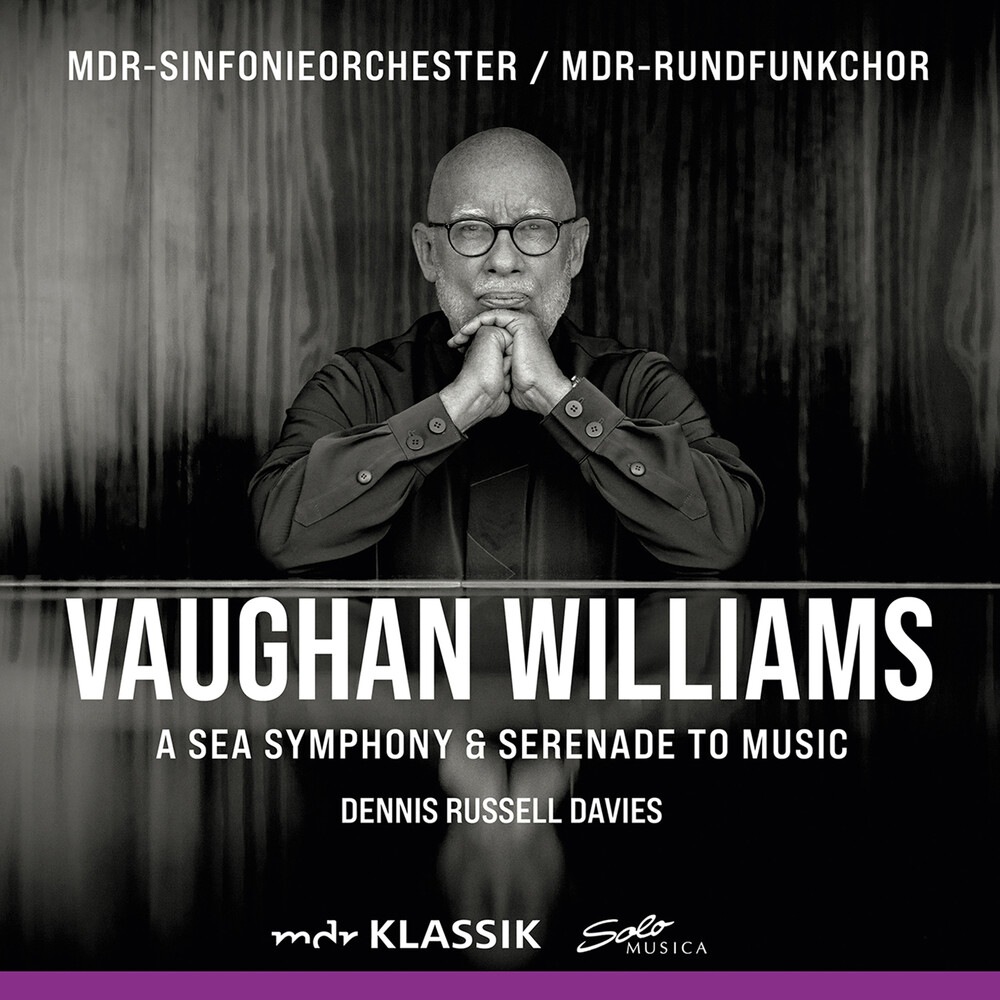 He was born "with a little silver spoon in his mouth", Ralph Vaughan Williams jokingly said of himself, which made him independent of time-consuming teaching and instrumentalist activities that otherwise rob a composer of a lot of energy. Thus, he immediately gave up the post of organist at the London parish of St. Barnabas after his studies, when he was sure of his creative vocation. When Vaughan Williams died in 1958 at the age of 85, he was acknowledged as the most important figure between Edward Elgar and Benjamin Britten and was buried next to Henry Purcell in Westminster Abbey, the pantheon of the greats from England's past. Vaughan Williams, who also conducted the highly successful premiere at the Leeds Festival in 1910 arranged by Stanford, worked on the Sea Symphony for almost seven years. Originally conceived as a symphonic poem - temporarily titled The Ocean - it marks the turning point in his output from smaller-scale works to large-scale and large-scale choral and orchestral compositions. The Serenade to Music was written in 1938 for the Golden Jubilee Concert of Sir Henry Wood (1869 - 1944), a conductor of great merit to English musical life. To mark the 150th anniversary this year, the Solo Musica label is now releasing an up-to-date recording with the MDR Symphony Orchestra and the MDR Radio Choir under the direction of principal conductor Dennis Russell Davies.
PRICES ON PIRANHARECORDS.NET DO NOT REFLECT THE PRICES IN OUR RETAIL STORE LOCATION. "IN STOCK" ON PIRANHARECORDS.NET DOES NOT REFLECT 'IN STOCK' AT OUR RETAIL LOCATION, HOWEVER IT MEANS WE HAVE QUICK ORDER FULFILLMENT (GENERALLY 2-3 BUSINESS DAYS).
This website uses cookies to personalize content and analyse traffic in order to offer you a better experience.
I accept Learn More
back to top