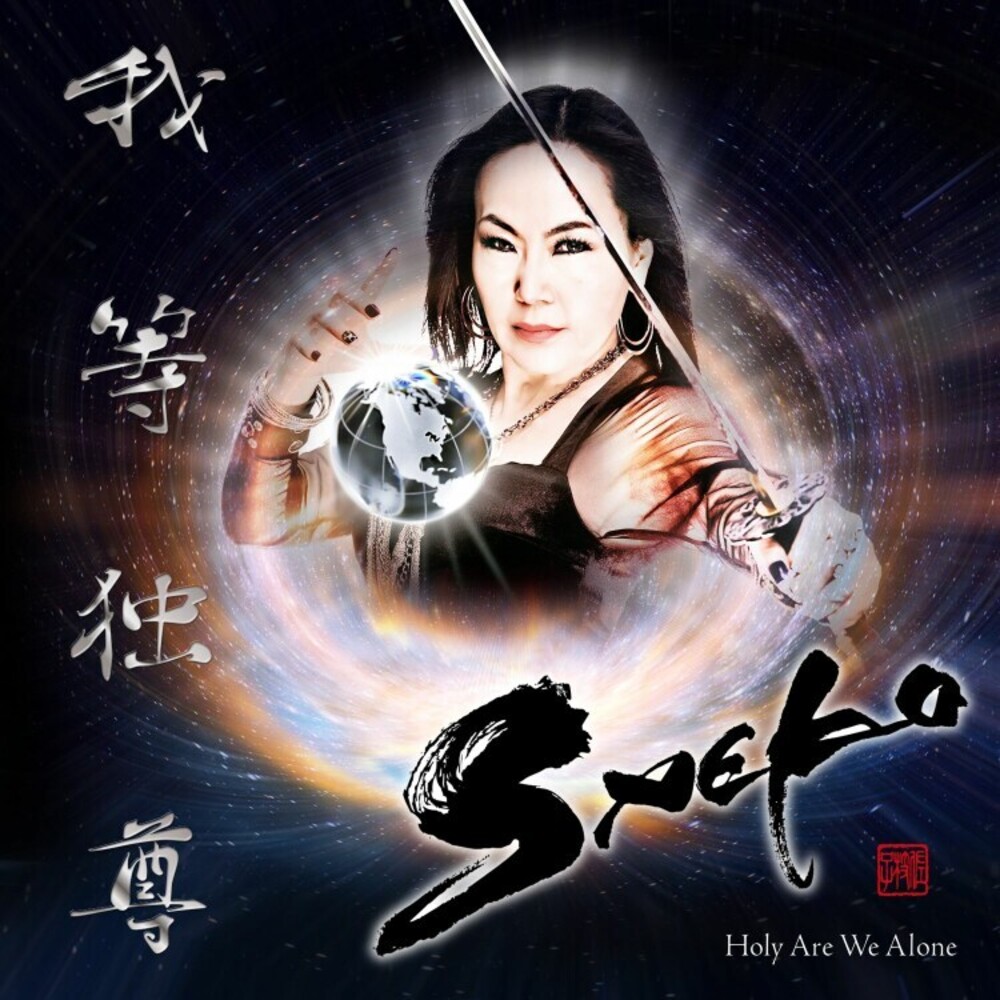 Saeko was formed in 2003 by Japanese singer, Saeko Kitamae, who flew to Germany to find a heavy metal band to join. Saeko performed at festivals such as Wacken Open Air as the first Asian female singer. For some reasons she had to fly back to Japan, after only two albums, to the disappointment of many. 2 years ago she was relocating from Japan to Germany only for her music again. Saeko's music is the unique result created by fusion of Japanese and European elements. This individual identity is even more developed on the new album: An epic with a concept story of a spirit reincarnating through different areas of the world -a sequel to the 1st and 2nd albums. The blend of classic/folkloristic elements and the metal approach resulted in music no one has heard of. It is an unforgettable experience made by Saeko's non-compromising attitude. Sometimes quiet and reflective, sometimes powerful, intense, with lyrics in English, Japanese, German, even Hawaiian and Sanskrit. It will surely inspire both intellectual and emotional minds of yours. True devotion to Heavy Metal.
PRICES ON PIRANHARECORDS.NET DO NOT REFLECT THE PRICES IN OUR RETAIL STORE LOCATION. "IN STOCK" ON PIRANHARECORDS.NET DOES NOT REFLECT 'IN STOCK' AT OUR RETAIL LOCATION, HOWEVER IT MEANS WE HAVE QUICK ORDER FULFILLMENT (GENERALLY 2-3 BUSINESS DAYS).
back to top