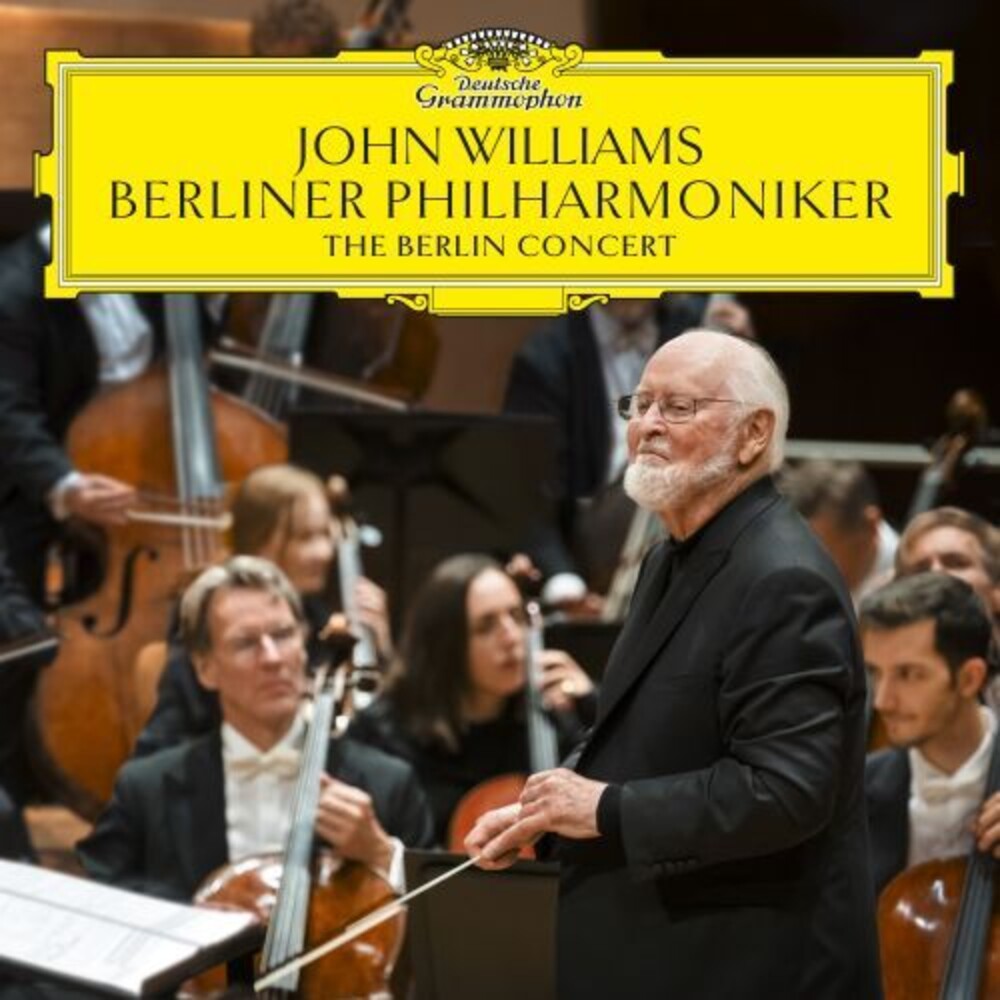 Japanese 2 x Hyrbid-SACD pressing. Two musical legends shared the stage last year - in a glorious debut, John Williams conducted the Berliner Philharmonic Orchestra for the very first time. John Williams - The Berlin Concert, captured live by Deutsche Grammophon during a series of sold-out concerts, presents some of the world's best-known film music performed by one of the world's greatest orchestras. The DG album is set for release this Friday (4 February), in time for the renowned composer's 90th birthday just four days later. "John Williams doesn't need the films, the films need him," wrote Rolling Stone after the concert, while Berlin's Der Tagesspiegel summed up the event as simply "one of those great evenings". Decca. 2022.
PRICES ON PIRANHARECORDS.NET DO NOT REFLECT THE PRICES IN OUR RETAIL STORE LOCATION. "IN STOCK" ON PIRANHARECORDS.NET DOES NOT REFLECT 'IN STOCK' AT OUR RETAIL LOCATION, HOWEVER IT MEANS WE HAVE QUICK ORDER FULFILLMENT (GENERALLY 2-3 BUSINESS DAYS).
This website uses cookies to personalize content and analyse traffic in order to offer you a better experience.
I accept Learn More
back to top