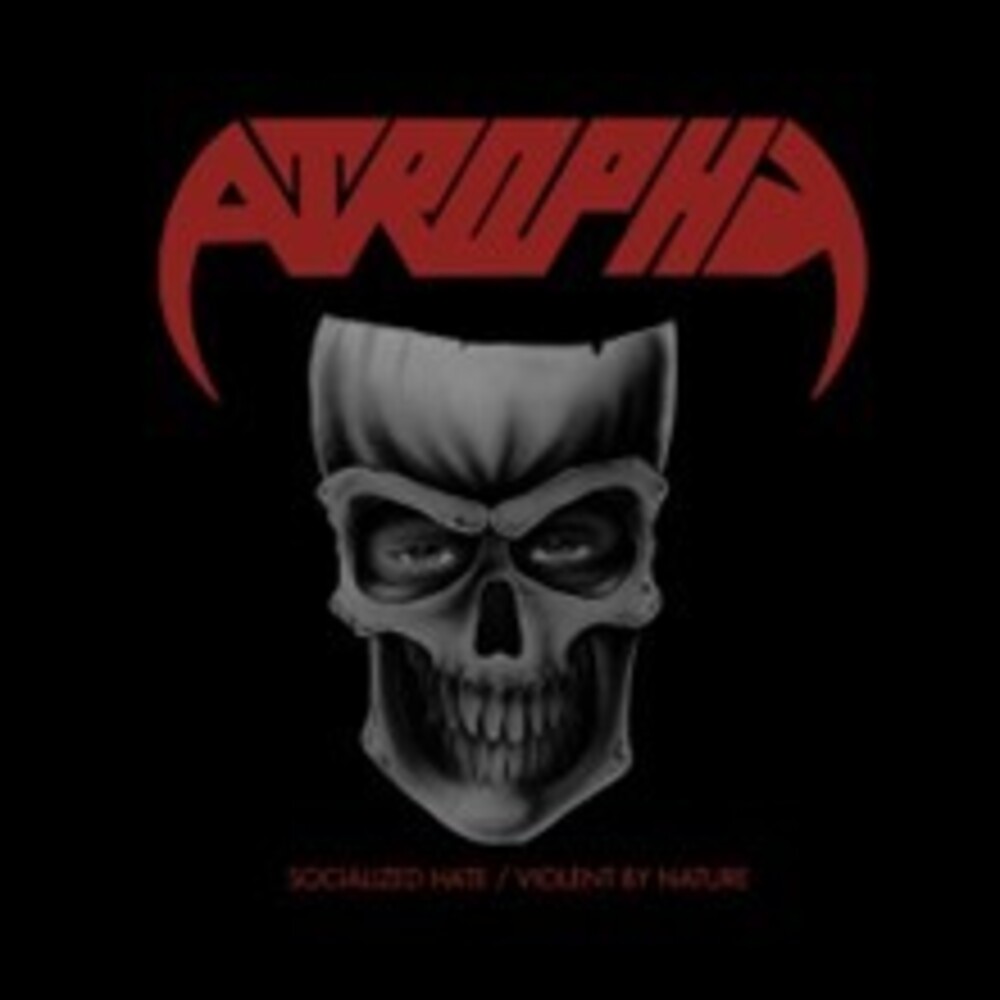 19-track double CD package from cult US thrashers Atrophy featuring their first two classic full-length albums. Featuring extensive liner notes from respected journalist Kevin Stewart-Panko, who conducted exclusive new interviews with vocalist Brian Zimmerman especially for the release. Housed in a deluxe digipak featuring two discs, this is a comprehensive document of one of Thrash Metal's most revered cult bands, and is fully endorsed by Atrophy. CD 1 features the classic debut full length 'Socialized Hate', originally released in 1988. CD 2 features the follow up 'Violent By Nature' originally released in 1990. Atrophy was founded in 1986 in Tucson, Arizona, and exploded onto the scene in the late '80s after signing to Roadrunner Records. They established themselves with relentless touring with the likes of Sacred Reich, Venom and Coroner and were managed by Gloria Bujnowski, later Gloria Cavalera, wife and manager of Max from Sepultura and Soulfly
PRICES ON PIRANHARECORDS.NET DO NOT REFLECT THE PRICES IN OUR RETAIL STORE LOCATION. "IN STOCK" ON PIRANHARECORDS.NET DOES NOT REFLECT 'IN STOCK' AT OUR RETAIL LOCATION, HOWEVER IT MEANS WE HAVE QUICK ORDER FULFILLMENT (GENERALLY 2-3 BUSINESS DAYS).
This website uses cookies to personalize content and analyse traffic in order to offer you a better experience.
I accept Learn More
back to top