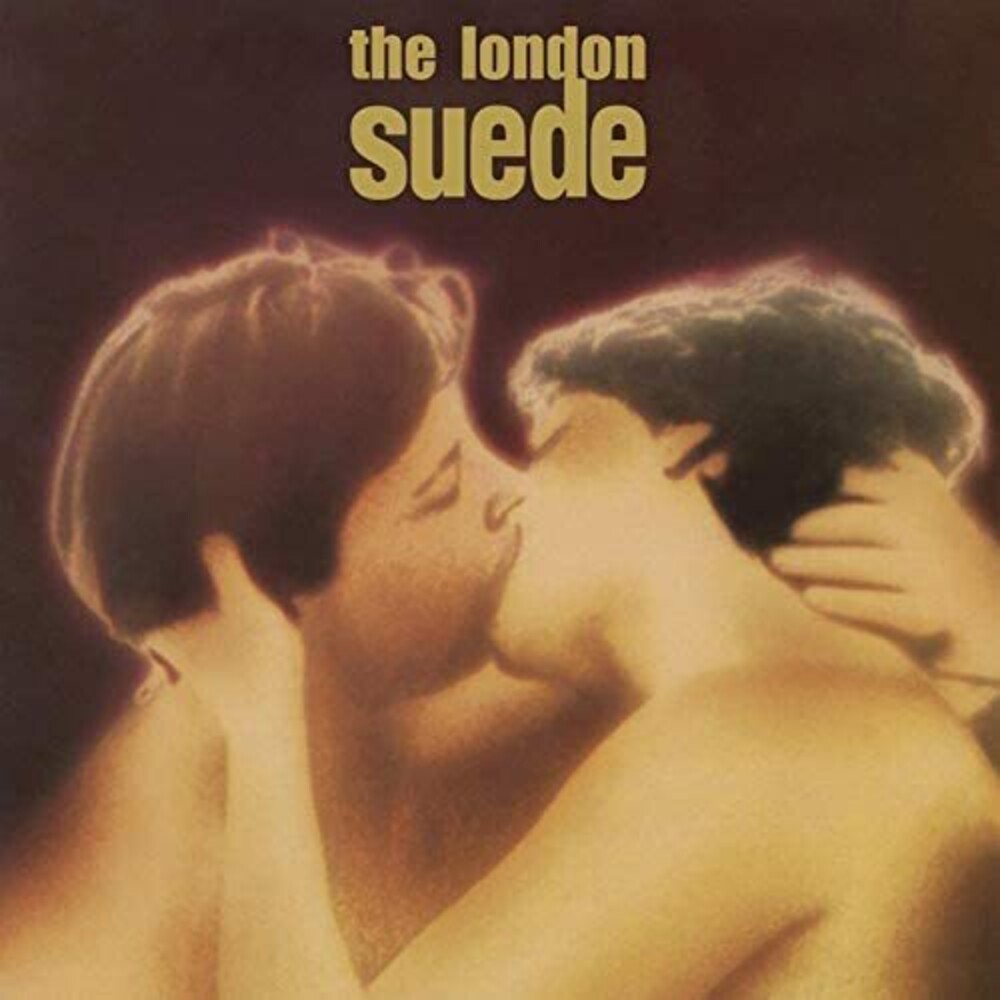 Limited 180gm vinyl LP pressing. Released in March 1993, "Suede" was the fastest-selling debut album ever in the UK. Available on vinyl for the first time in the US, the album contains what Rolling Stone called "it's triptych of instantly classic singles" - "The Drowners", "Metal Mickey" and "Animal Nitrate". At the time, the album's release in the US was hampered by an injunction from an existing US act called Suede. As a result, the band's subsequent album releases in the US were 'branded' as being by "The London Suede", but the first album was never re-branded.