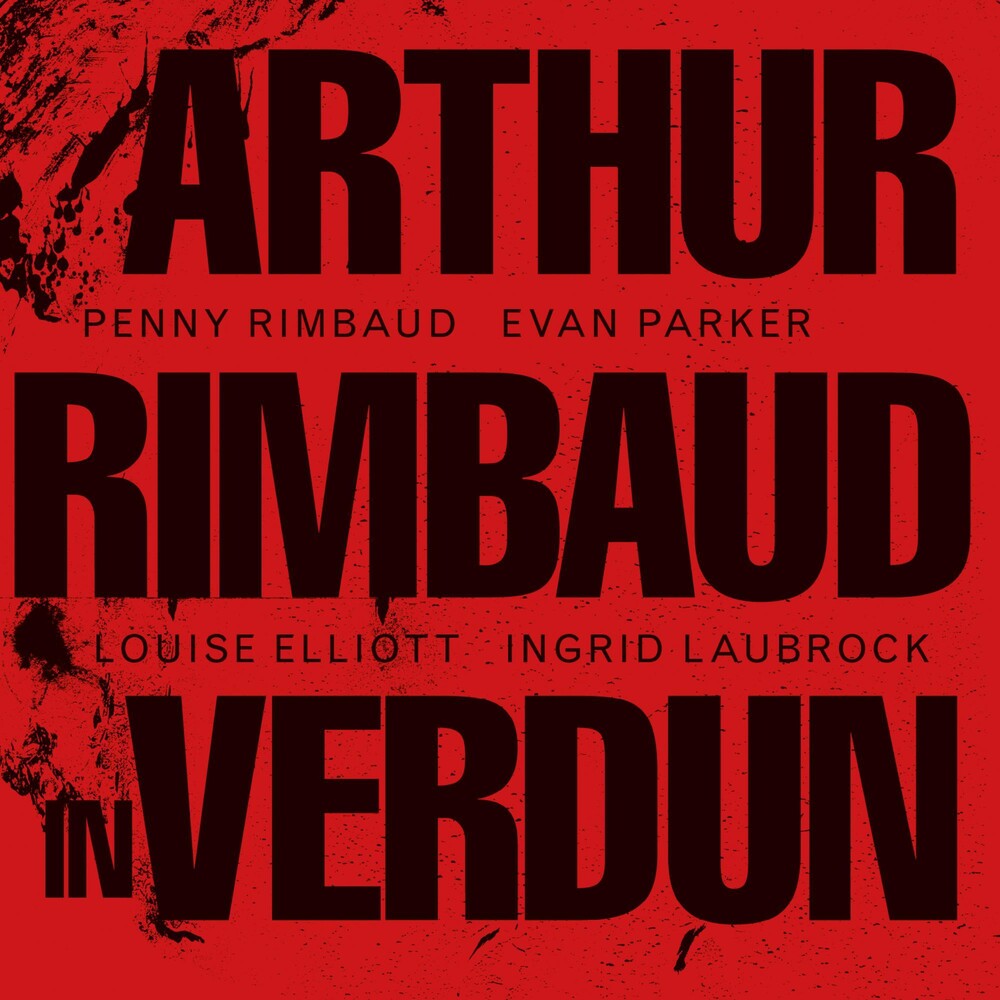 Penny is joined by a host of revered saxophonists that helped him to complete his vision. Evan Parker, recognised worldwide as one of jazz's most respected players. Ingrid Laubrock, now a resident in New York and fast becoming a major voice as a highly inventive freeform player and as a composer. Finally, Louise Elliott, who stands as an outsider having come to jazz through the sensitivities of classical training mixed with punk and all it's raucous sense of attack. The three players together make for a staggering display of sax pyrotechnics matching Penny's multidimensional poetry and dramatic approach to performance. Album focus track: Part One Arthur Rimbaud died of cancer in 1891, whereas the Battle of Verdun was fought in 1916. So, while Rimbaud at some time or other might have visited the city of Verdun, he most certainly wasn't around to fight in it's defence. Those who did, suffered 162,440 deaths, give or take a few hundred. It was the bloodiest battle of WW1 and the longest in the long history or warfare. Album pre-order from 9th October 2020 (album released 20th November)