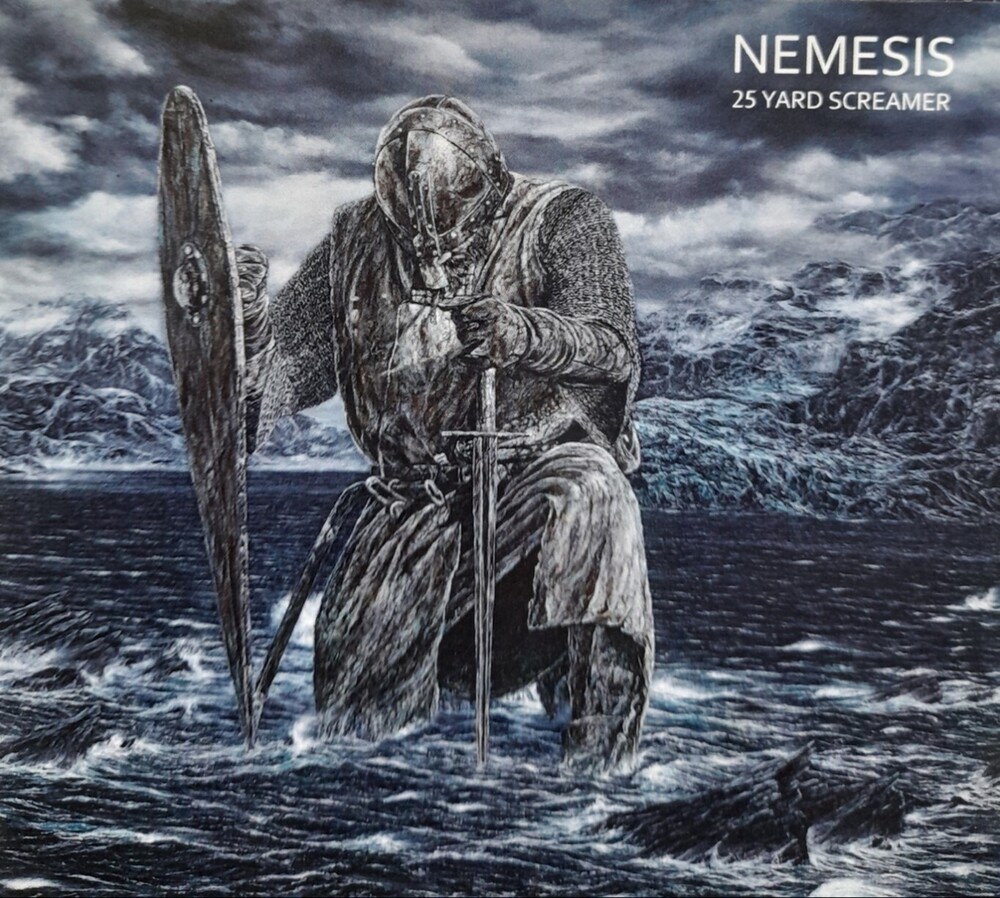 Hailing from Carmarthenshire, Bridgend and Cardiff in South Wales, progressive rock outfit 25 Yard Screamer formed in 2002 after Donal Owen and Matt Clarke augmented Nick James at a showcase gig in Bracknell, for his then solo project. They released their first album 'The Pictures Within' in 2003, and their second 'Approaching From An Oblique Angle' followed in 2004 both hinting at the progressive influences that were soon to come to the fore. It was with 'Cassandra' in 2007 that they garnered much critical acclaim in the progressive rock and rock circles, drawing comparisons with Marillion, Rush, Porcupine Tree and Metallica. 'Blacklight' taken from the album was chosen as one of the best 100 songs of 2007 in Classic Rock magazine
PRICES ON PIRANHARECORDS.NET DO NOT REFLECT THE PRICES IN OUR RETAIL STORE LOCATION. "IN STOCK" ON PIRANHARECORDS.NET DOES NOT REFLECT 'IN STOCK' AT OUR RETAIL LOCATION, HOWEVER IT MEANS WE HAVE QUICK ORDER FULFILLMENT (GENERALLY 2-3 BUSINESS DAYS).
This website uses cookies to personalize content and analyse traffic in order to offer you a better experience.
I accept Learn More
back to top