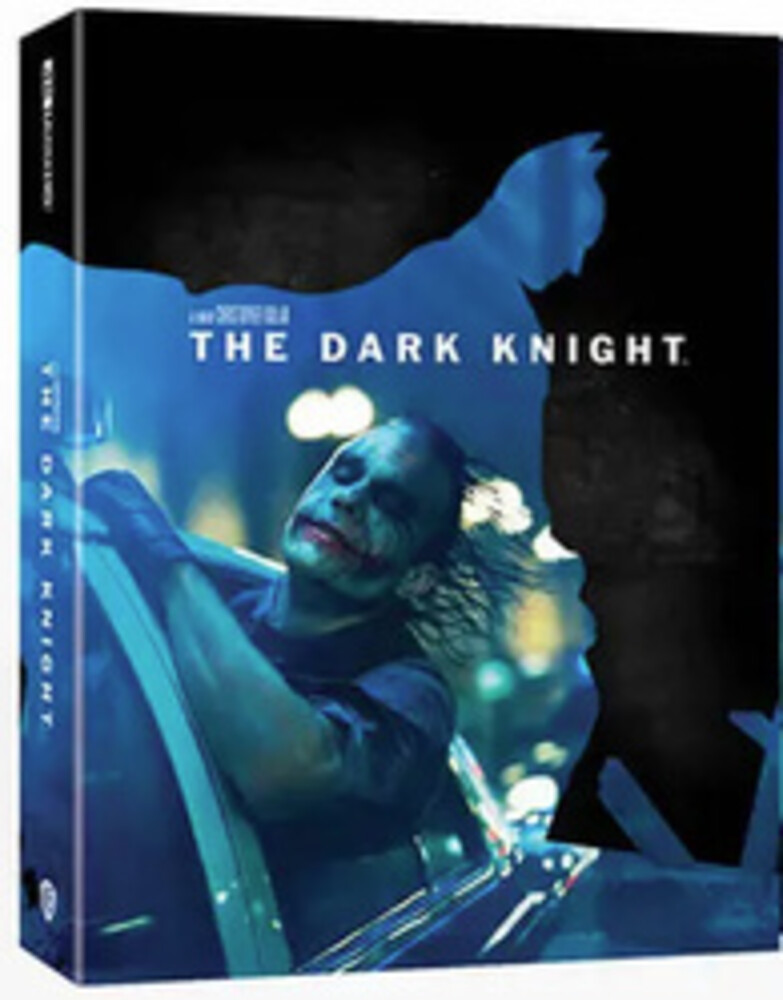 The Dark Knight Ultimate Collector's Edition Steelbook includes poster, Joker cards & lobby cards. Christian Bale and director Christopher Nolan reunite following their blockbuster success with Batman Begins! This time, Heath Ledger joins the cast as The Joker, and Aaron Eckhart stars as Harvey Dent in anall-new adventure of The Dark Knight. With the help of Lieutenant JimGordon (Gary Oldman) and new district attorney Harvey Dent (Eckhart-Thank You for Smoking), Batman sets out to destroy organized crime in Gotham City forever. The three enjoy early success, but they soon find themselves prey to a rising criminal mastermind known as The Joker (Ledger-Brokeback Mountain), who throws Gotham into anarchy and forces Batman ever closer to crossing the line between hero and vigilante.
PRICES ON PIRANHARECORDS.NET DO NOT REFLECT THE PRICES IN OUR RETAIL STORE LOCATION. "IN STOCK" ON PIRANHARECORDS.NET DOES NOT REFLECT 'IN STOCK' AT OUR RETAIL LOCATION, HOWEVER IT MEANS WE HAVE QUICK ORDER FULFILLMENT (GENERALLY 2-3 BUSINESS DAYS).
This website uses cookies to personalize content and analyse traffic in order to offer you a better experience.
I accept Learn More
back to top