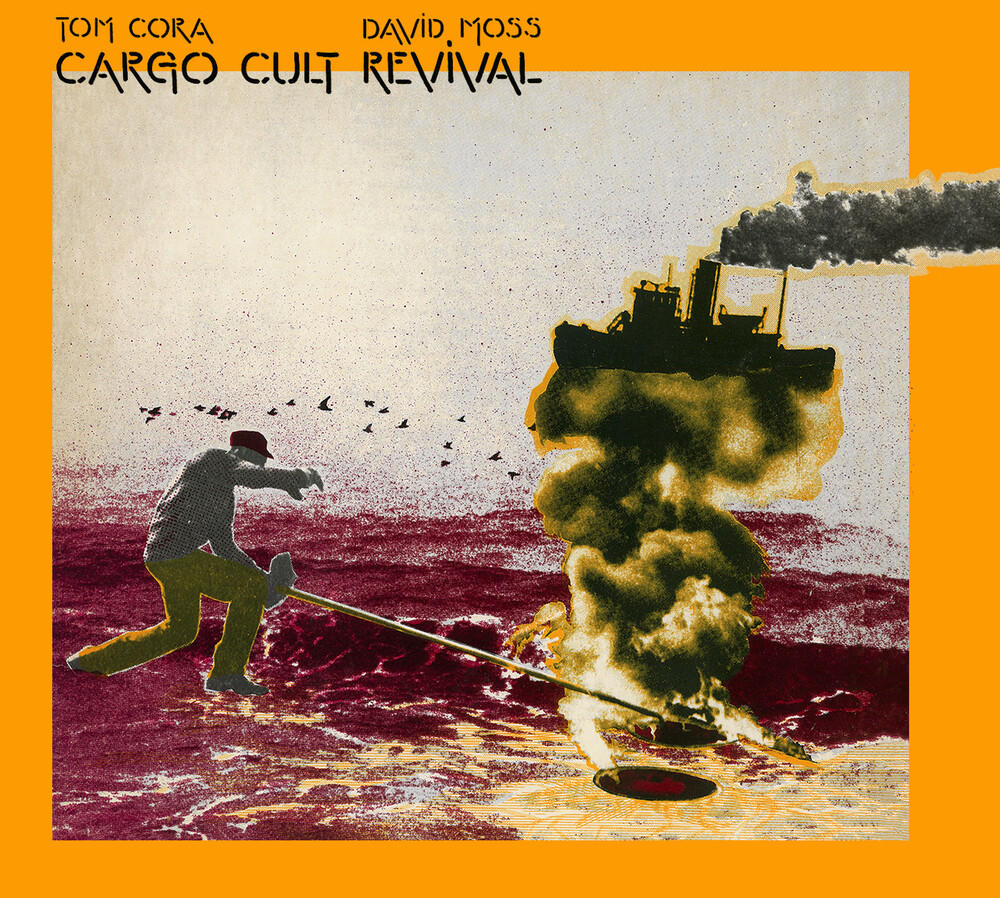 Tom Cora made his musical debut as drummer on a local US television programme. In the mid 1970s he played guitar for a Washington, D.C. jazz club house band. He took up the cello while an undergraduate at the University of Virginia and studied with cellist Pablo Casals' student Luis Garcia-Renart and later with vibraphonist Karl Berger. During this time he formed his own group, The Moose Skowron Tuned Metal Ensemble and began constructing instruments for it. In 1979 Cora moved to New York City where he worked with Shockabilly guitarist Eugene Chadbourne. He performed at improvising clubs and venues in New York with John Zorn, Fred Frith, Butch Morris, Wayne Horvitz, David Moss, Toshinori Kondo and others. Cora also collaborated with George Cartwright and Bill Laswell which led to the formation of the art rock band Curlew in 1979. Cora remained with Curlew for over ten years and appeared on five of their albums. In 1982 Tom Cora and Fred Frith formed Skeleton Crew, an improvising rock and jazz band best known for their live performances where they played various instruments simultaneously. David Moss' life was shaped by drumming and singing. First, his father's drum-set, Bertoia sound sculptures, duos with dancer Steve Paxton. Later, singing: at Berlin Philharmonie, Lincoln Center, Carnegie Hall, Salzburg Festival. In 2018/19 he received the German Music Authors Prize for experimental voice; sang in Olga Neuwirth's opera Lost Highway, sang Frank Zappa's music at the Venice Biennale; visited Taipei, Seattle and Bogota with Heiner Goebbels' Surrogate Cities; worked with video artist Lillevan. Moss received Guggenheim and DAAD Artist-in-Berlin Fellowships. He directs the Institute for Living Voice (and teaches). In 1983 Tom and David recorded the album "Cargo Cult Revival" together which was released on Fred Frith's label Rift Records. For this first ever CD re-issue, it was remastered by Martin Bowes
PRICES ON PIRANHARECORDS.NET DO NOT REFLECT THE PRICES IN OUR RETAIL STORE LOCATION. "IN STOCK" ON PIRANHARECORDS.NET DOES NOT REFLECT 'IN STOCK' AT OUR RETAIL LOCATION, HOWEVER IT MEANS WE HAVE QUICK ORDER FULFILLMENT (GENERALLY 2-3 BUSINESS DAYS).
back to top