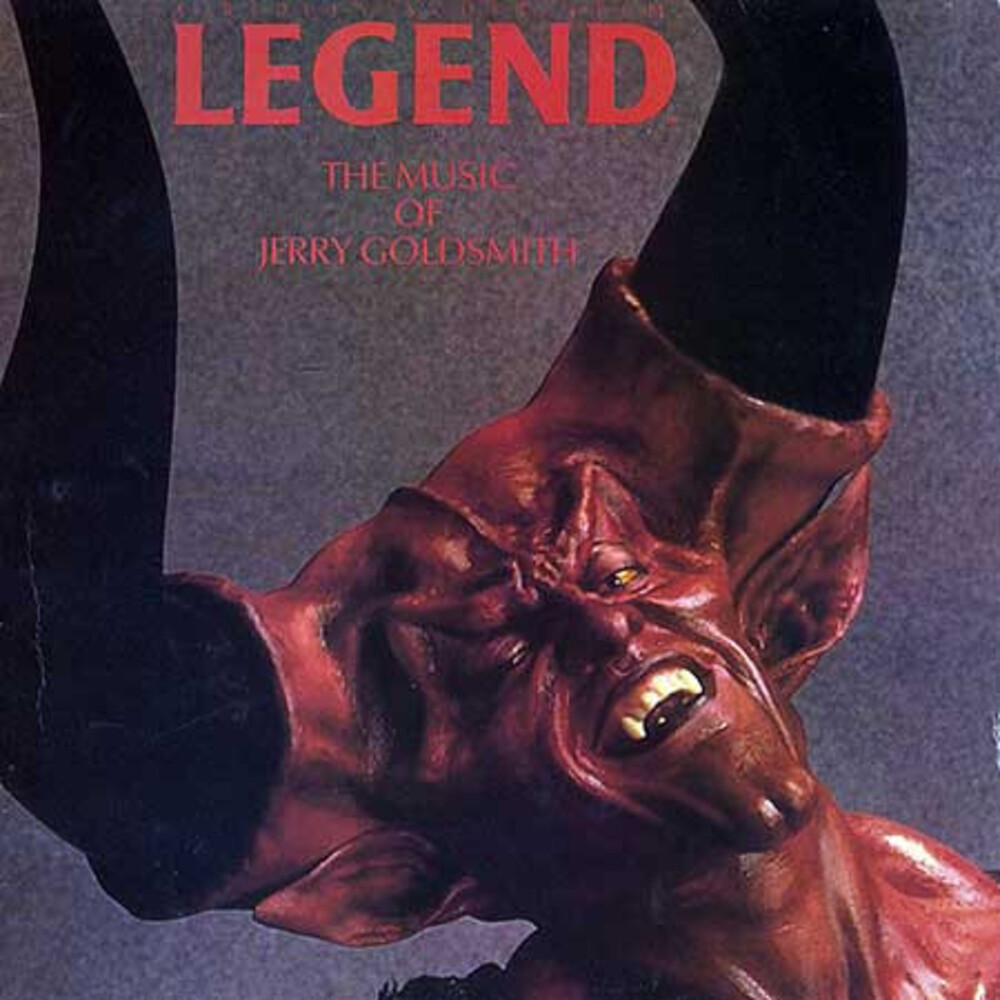 Prolific and era-defining, the award-winning Jerry Goldsmith scored an array of landmark films in the latter half of the 20th century, among them sci-fi (Alien, Total Recall), horror (The Omen, Poltergeist) and action thrillers (Rambo: First Blood). Reuniting with Alien director Ridley Scott for the 1985 fantasy adventure film Legend, starring Tom Cruise, Mia Sara and Tim Curry, Goldsmith produced a career-peak work which was almost never heard after the film's producers demanded the movie be recut for US audiences. Appearing in the original European release of the movie, but replaced overseas with a new score by German electronic pioneers Tangerine Dream, Goldsmith's original Legend soundtrack has become much sought-after by fans, with cues such as The Goblins and The Riddle finding the composer at his dramatic, fantastical best. Later restored for the director's cut of the film, Goldsmith's score now stands, like Legend itself, as a true cult classic from the 1980s.
PRICES ON PIRANHARECORDS.NET DO NOT REFLECT THE PRICES IN OUR RETAIL STORE LOCATION. "IN STOCK" ON PIRANHARECORDS.NET DOES NOT REFLECT 'IN STOCK' AT OUR RETAIL LOCATION, HOWEVER IT MEANS WE HAVE QUICK ORDER FULFILLMENT (GENERALLY 2-3 BUSINESS DAYS).
This website uses cookies to personalize content and analyse traffic in order to offer you a better experience.
I accept Learn More
back to top