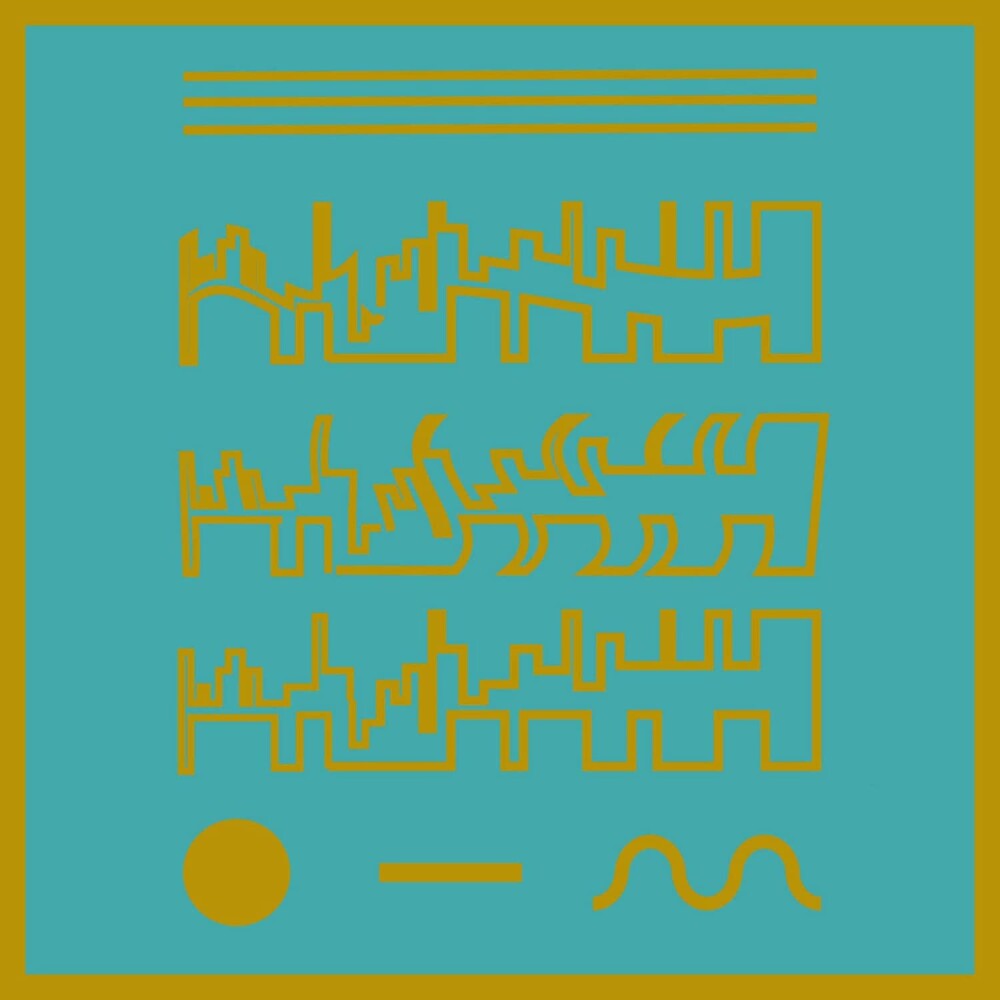 Animist Pools" was released July 1, 2016 in a cassette limited edition on Human Pitch records. Originally released as "Hippies Wearing Muzzles", pseudonym of Lee Evans. "A shifting center in a stream of rippling analog tones, the music of Hippies Wearing Muzzles is orchestrated to transfix, echoing sounds heard in nature with modular synthesizers and the powerful element of chance. Evoking the Fourth World Music of Jon Hassel or the kosmische innovations of Cluster, Animist Pools marks it's composer, Lee Evans' first full-length release for Human Pitch. Accompanied it's popping, glyphic art design and video, the project's hypnotic aptitude is heightened to full effect. Citing his background in painting as a chief influence on his musical approach and thought process, Evans composes with a strong sense of space-each sound an event in a slowly expanding landscape, zooming out to reveal a world of scale in which depth and contrast take precedent over rhythm and melody. Embracing the generative compositional nature of working with the modular synthesizer, Evans himself is the final filter through which all sounds pass. The boundary between programmed repetition and human choice is subtle, but detectable, highlighting Evans' careful, nuanced guidance of his auto-compositions. The result is ultimately an improvised structure-a living, breathing, musical creature, acting on a mixture of impulse and memory. Animist Pools is a functional body of music for everyday human applications, with the implied invitation to tune out and back in at one's discretion. The cleanly organized musical space of Animist Pools encourages a tidying up of the mind. On a psychoacoustic level it is one, breathing life into the dusty corners of one's headspace. Animist Pools is an immersive, meditative, and therapeutic experience.
PRICES ON PIRANHARECORDS.NET DO NOT REFLECT THE PRICES IN OUR RETAIL STORE LOCATION. "IN STOCK" ON PIRANHARECORDS.NET DOES NOT REFLECT 'IN STOCK' AT OUR RETAIL LOCATION, HOWEVER IT MEANS WE HAVE QUICK ORDER FULFILLMENT (GENERALLY 2-3 BUSINESS DAYS).
This website uses cookies to personalize content and analyse traffic in order to offer you a better experience.
I accept Learn More
back to top