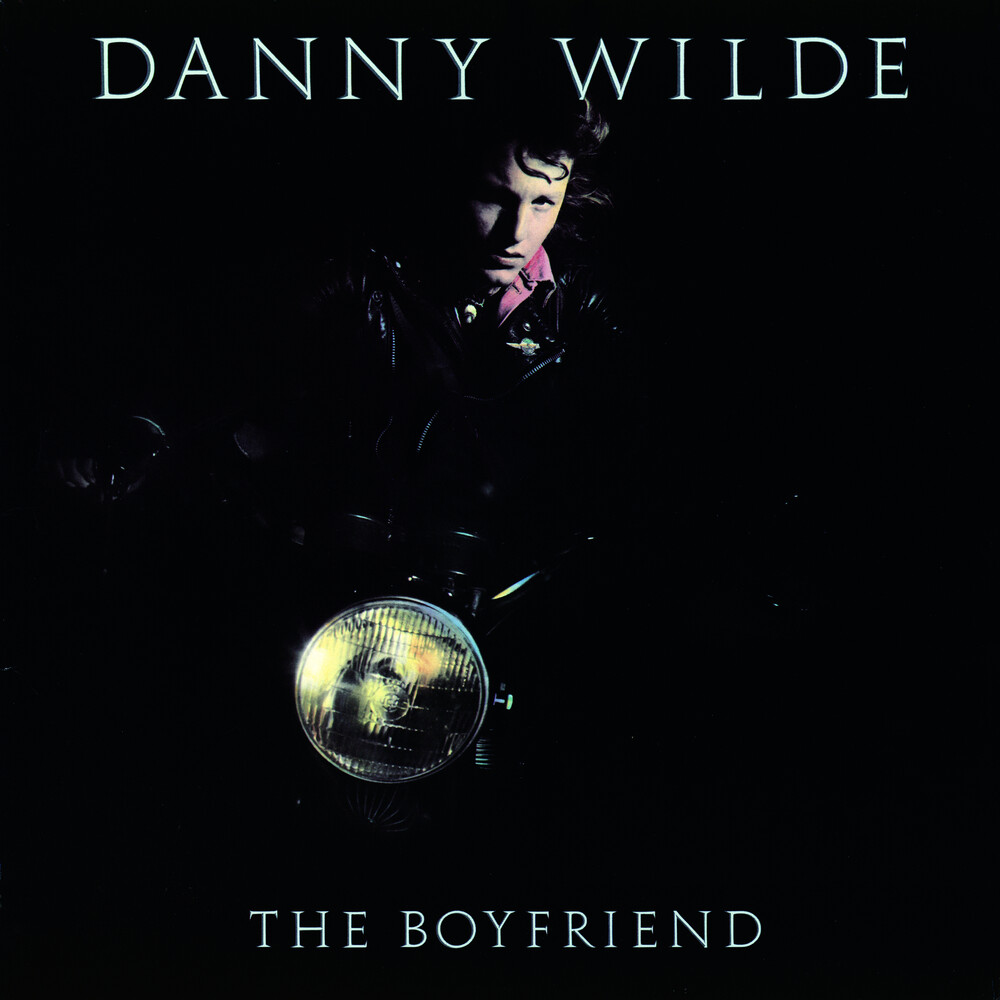 Special Deluxe Collector's Edition / Fully Remastered Audio shaped from 24 BIT digital technology / Includes 'Isn't It Enough', 'Body To Body' and 'Hold Out For Me' / 12 page full colour booklet - 3,000 word essay, enhanced artwork and new interview with Danny - NO DOUBT YOU know the song that Danny Wilde as leader of the Rembrandts is best known for, the massive hit single, in 1995, 'I'll Be There For You', the theme tune to the TV series 'Friends'. As a calling card it doesn't get much more impressive, but it came after many years of hard work, including several now long forgotten bands. In certain circles Danny was always regarded as a major talent and always within touching distance of major success. The Rembrandts finally provided him with a platform to showcase his skills, not only with the Friends theme but also the earlier hit single 'Just The Way It Is, Baby'. Danny's first venture into a solo career came via this album, 'The Boyfriend', in 1986, a record that has maintained it's appeal for being a record that not only showcased his compositional ability but also his compelling vocals. Big on hooks and superb arrangements, the record also features future Rembrandts members Phil Solem on guitar and Mr. Mister drummer Pat Mastelotto. Issued on the Island label in 1986 and produced by British-born Peter Coleman, the record inexplicably failed to gain traction, despite it's searing quality and top-notch song writing. Chief amongst the tracks that hit the mark is the opening cut 'Isn't It Enough', a song that will be familiar to a lot of melodic rock fans due to it being covered by Patty Smyth on her 1987 solo album 'Never Enough'. Elsewhere there's the superbly crafted 'Restless Heart', the harder rockin' 'Body To Body' and 'Hold Out For Me'. It's magnificent record and one that should have catapulted Danny to much wider acclaim.
PRICES ON PIRANHARECORDS.NET DO NOT REFLECT THE PRICES IN OUR RETAIL STORE LOCATION. "IN STOCK" ON PIRANHARECORDS.NET DOES NOT REFLECT 'IN STOCK' AT OUR RETAIL LOCATION, HOWEVER IT MEANS WE HAVE QUICK ORDER FULFILLMENT (GENERALLY 2-3 BUSINESS DAYS).
This website uses cookies to personalize content and analyse traffic in order to offer you a better experience.
I accept Learn More
back to top