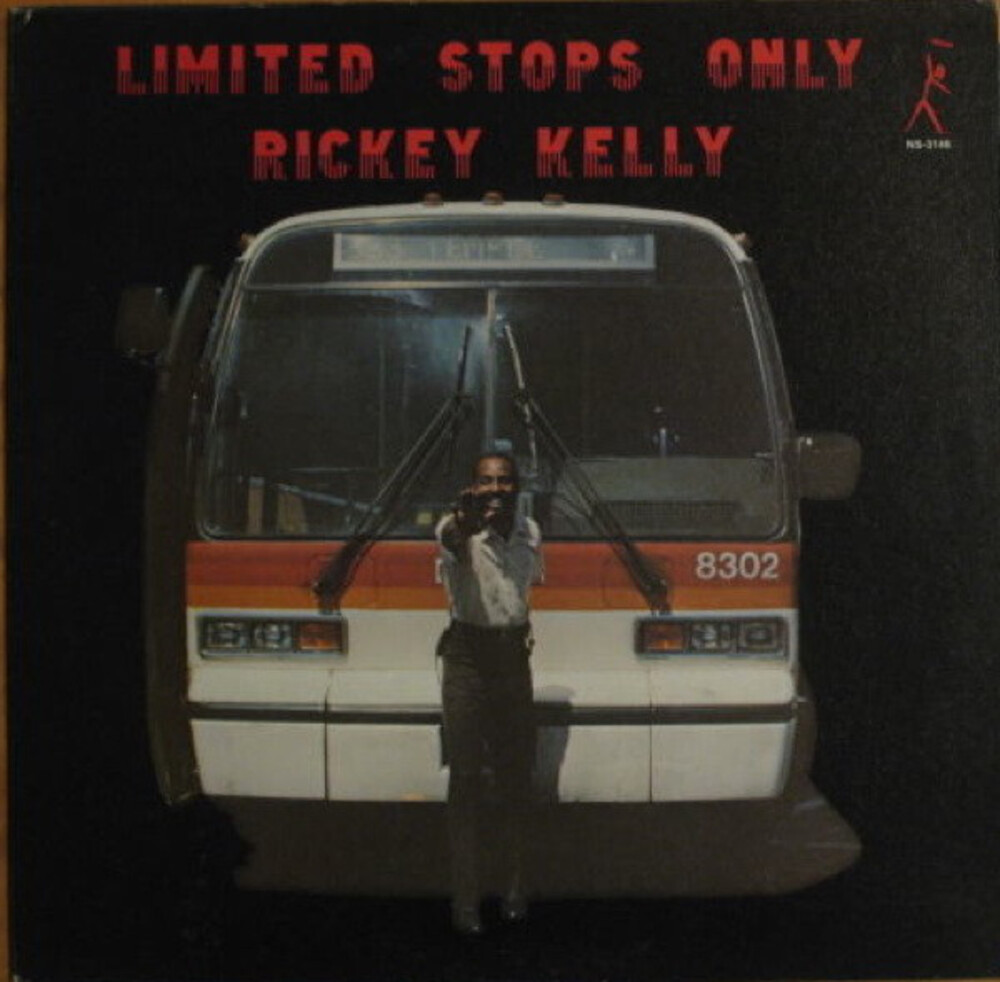 Born in San Francisco, Rickey Kelly moved to Los Angeles in 1982.I first heard Rickey on the local Jazz station and that haunting sound on vibes was just too much to resist. He was working at Hughes Aircraft and didn't have time for gigging in the evening. He had to take care of his family which numbered about six children. I began booking his band soon after meeting him. An artist this blessed should not be working a day job I thought. Rickey soon quit his job at Hughes aircraft and began performing full time. Rickey stayed in his apartment for long periods of time just practicing. He often mentioned to me that he needed to stay in isolation to keep his music pure. During Rickey's stay in L.A., he had worked with all the great jazz and R @ B bands. Musicians like altoist Bobby Watson, the legendary drummer Billy Higgins, The Jazz Crusaders, pianist Ahmad Jamal, and one of the most popular artists of his generation Marvin Gaye, often called on Rickey to perform with their bands. As great as these artists were, the addition of Rickey Kelly on vibes seemed to make their music better. Because of his isolation, Rickey's music has developed a uniqueness and purity of sound that transcends styles. One reviewer described it as a 'childlike quality, a profound innocence". Relax and listen closely. This is music with a purpose.
PRICES ON PIRANHARECORDS.NET DO NOT REFLECT THE PRICES IN OUR RETAIL STORE LOCATION. "IN STOCK" ON PIRANHARECORDS.NET DOES NOT REFLECT 'IN STOCK' AT OUR RETAIL LOCATION, HOWEVER IT MEANS WE HAVE QUICK ORDER FULFILLMENT (GENERALLY 2-3 BUSINESS DAYS).
back to top