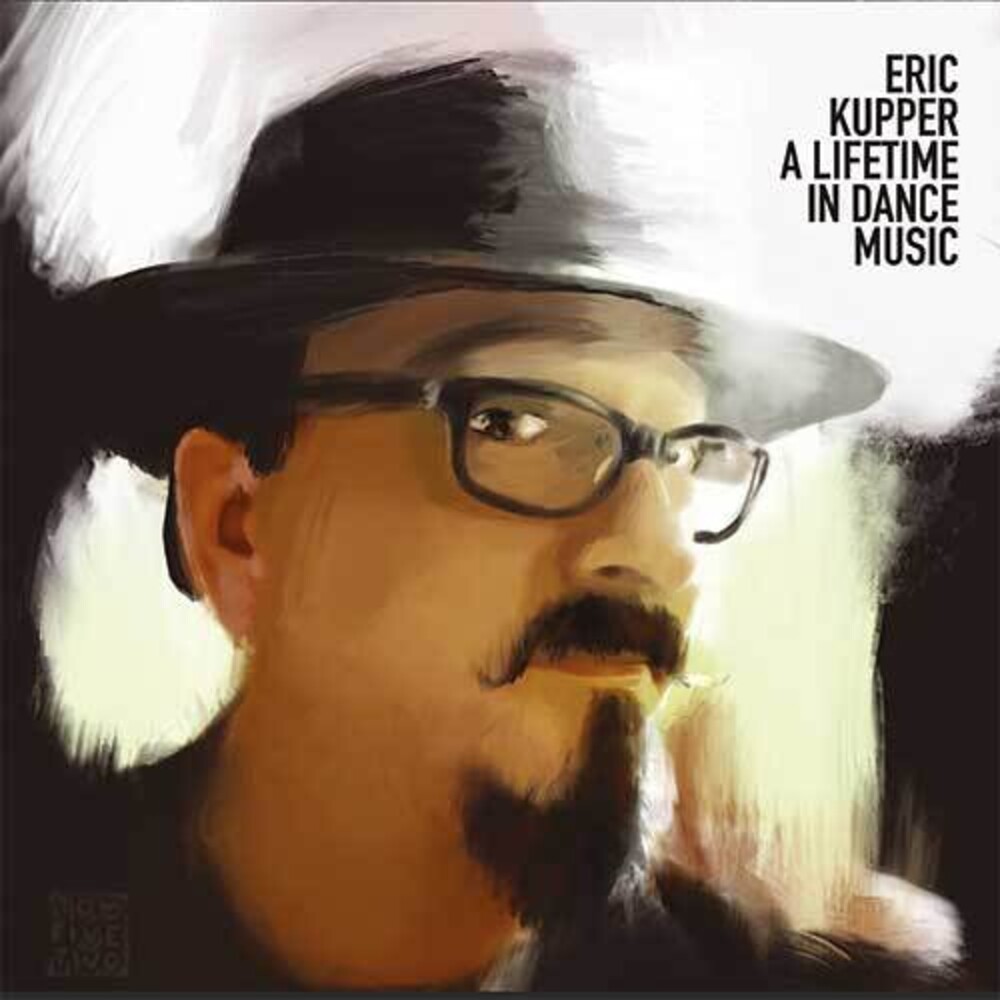 If the ideal greatest hits collection captures the fundamental truth about an artist, Eric Kupper's 'A Lifetime In Dance Music' highlights an envious catalog, extraordinary production skills, and ultimately reveals a passionate maven of house music. The compilation celebrates the vast work and revered career of Eric Kupper and is an occasion to re-acknowledge his influence and golden touch as a remixer for over five decades. Within this first volume you'll find signature and standout remixes for all-time greats such as Diana Ross, Depeche Mode and Degrees of Motion alongside Kupper classics both new and old under his own name and the legendary K-Scope alias. Emblematic of an iconic nightlife and reflecting on the sheer scale of his work for seminal artists including Curtis Mayfield, Diana Ross, Earth Wind & Fire, Gloria Gaynor and Donna Summer, this ultimate collection serves as a reminder of Kupper's astounding blend of studio power, control, and agility as a producer and remixer. As the writing and production partner of the late godfather of house music, Frankie Knuckles (the two recorded and produced under the name The Directors Cut), Kupper is a true musician and multi-instrumentalist who has played on, remixed, produced or engineered over 2,000 records spanning a wide range of contemporary musical genres. Having worked on over 100 Billboard #1 'Dance' records and mixed two records that have received the 'Dance Record of the Year' Grammy award, it is safe to say Eric Kupper's hugely successful career underpins house music.
PRICES ON PIRANHARECORDS.NET DO NOT REFLECT THE PRICES IN OUR RETAIL STORE LOCATION. "IN STOCK" ON PIRANHARECORDS.NET DOES NOT REFLECT 'IN STOCK' AT OUR RETAIL LOCATION, HOWEVER IT MEANS WE HAVE QUICK ORDER FULFILLMENT (GENERALLY 2-3 BUSINESS DAYS).
This website uses cookies to personalize content and analyse traffic in order to offer you a better experience.
I accept Learn More
back to top