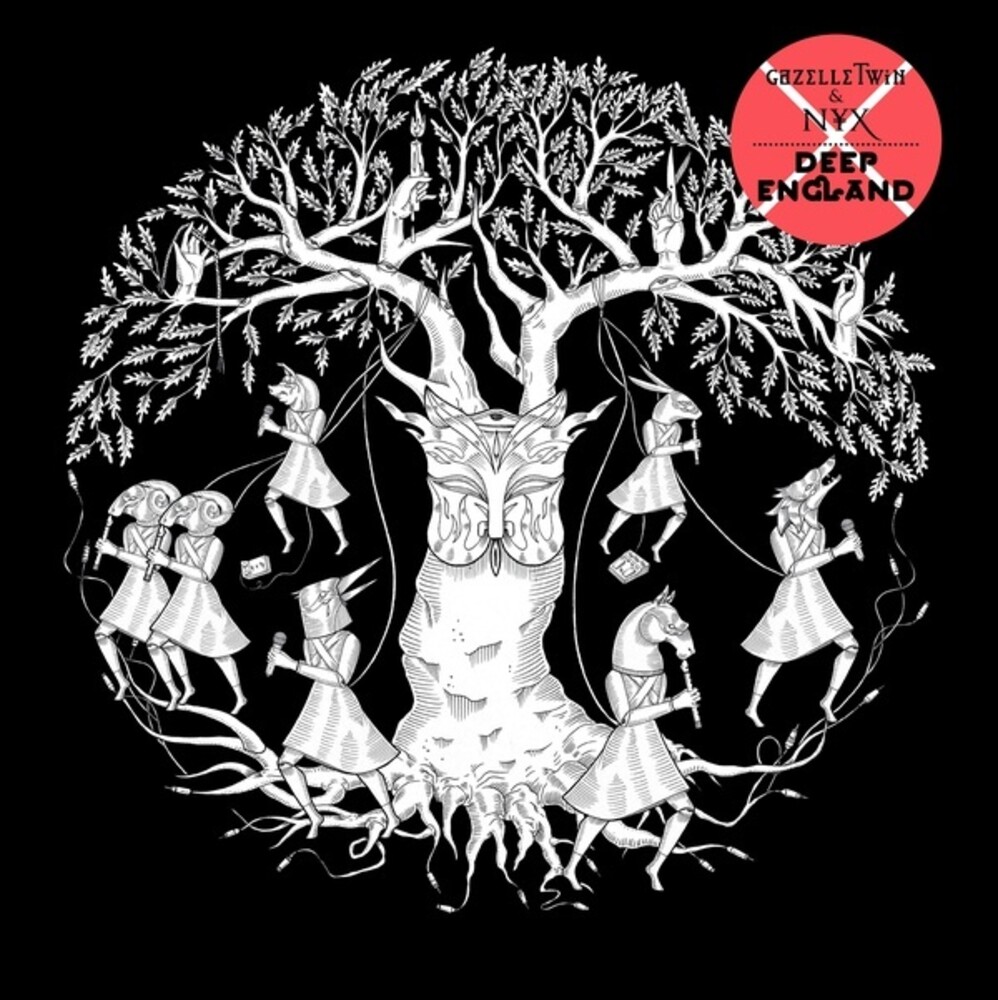 Gazelle Twin & Nyx: electronic drone choir have announced details of their debut release, Deep England, an 8-track album out on vinyl, CD and digital via NYX Collective Records. Rooted in English pagan and sacred music, Deep England is an electronic-choral expansion of Gazelle Twin's 2018 album Pastoral (Anti-Ghost Moon Ray). Here, tracks from Pastoral, an album whose political themes have only intensified since it's original release, are radically reworked and presented alongside original compositions by NYX, Paul Giovanni and William Blake. Gazelle Twin (aka Elizabeth Bernholz) and NYX, the electronic drone choir reshaping the role of the traditional female choir, originally created Deep England for live performance with Movement Director Imogen Knight, Sound Associate Peter Rice and Designer Chloe Lamford. The performance, described by The Times in their 4* review as a "spellbinding febrile techno-pagan pageant", premiered at the Queen Elizabeth Hall in November 2019. Deep England was transferred to the studio soon after, and the resulting album shows a powerful and often dreamlike Jarman-esque depiction of a country divided by it's many selves.
PRICES ON PIRANHARECORDS.NET DO NOT REFLECT THE PRICES IN OUR RETAIL STORE LOCATION. "IN STOCK" ON PIRANHARECORDS.NET DOES NOT REFLECT 'IN STOCK' AT OUR RETAIL LOCATION, HOWEVER IT MEANS WE HAVE QUICK ORDER FULFILLMENT (GENERALLY 2-3 BUSINESS DAYS).