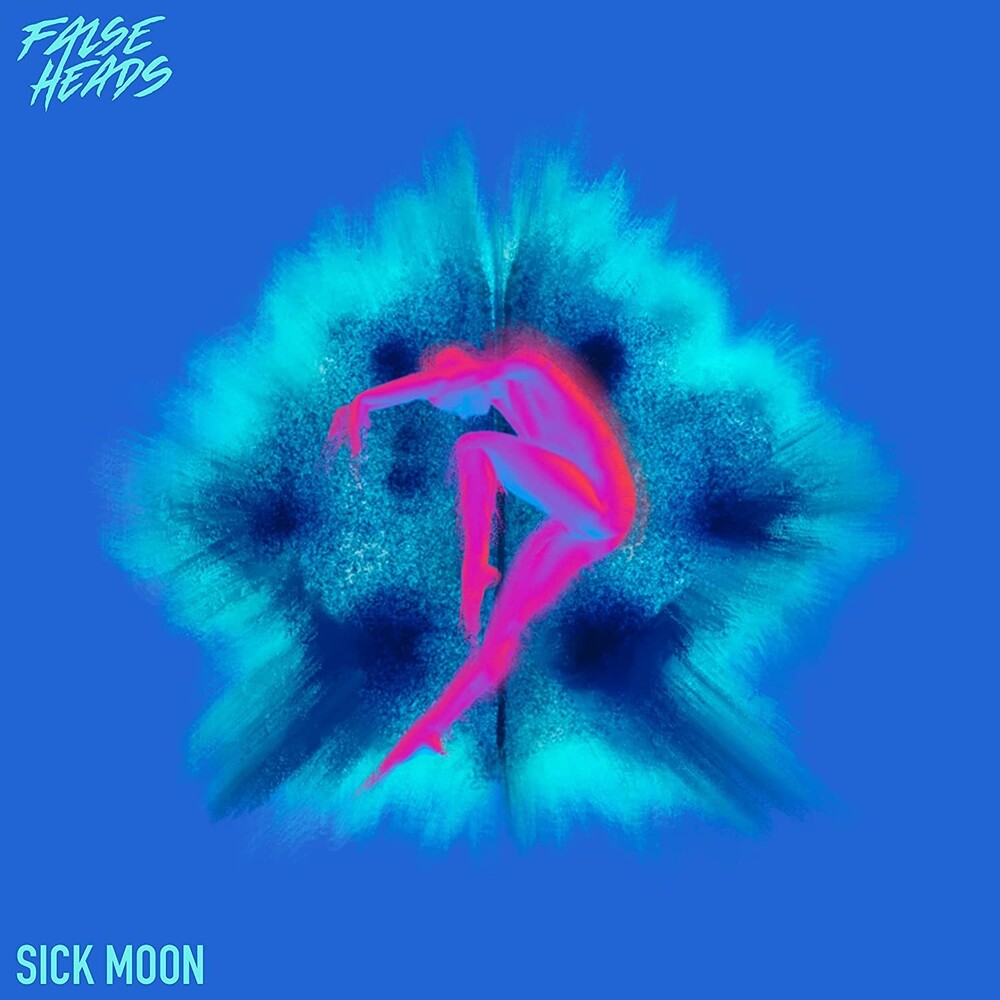 False Heads release Frank Turner produced second album 'Sick Moon' via Scruff of the Neck Records. False Heads have taken the UK by storm in recent years, forming in 2016 and eventually catching the attention of key industry figures. With an incendiary live reputation like theirs, it should come as no surprise that the band have also earned the praise of multiple renowned radio stations and hosts. The iconic Iggy Pop and Steve Lamacq (BBC 6 Music), John Kennedy (Radio X), and Jack Saunders (BBC Radio 1) have all supported the band within the UK, with Planet Rock and Radio X playlisting them as well. Internationally, the likes of KINK (NL), Sirius XM (US), and RTE2 (IE) have also given False Heads airtime. Their single 'Rabbit Hole' has been streamed over a million times alone on Spotify and their previous album 'It's All There but You're Dreaming' nearly 4 million times across all platforms. The ten-track album was produced by Frank Turner at his home studio, with lead single Day Glow coming just weeks after Turner's own record FTHC landed the UK Number One spot. "If they came to my town I'd show up for that, if they come to your town you might wanna show up"-Iggy Pop.
PRICES ON PIRANHARECORDS.NET DO NOT REFLECT THE PRICES IN OUR RETAIL STORE LOCATION. "IN STOCK" ON PIRANHARECORDS.NET DOES NOT REFLECT 'IN STOCK' AT OUR RETAIL LOCATION, HOWEVER IT MEANS WE HAVE QUICK ORDER FULFILLMENT (GENERALLY 2-3 BUSINESS DAYS).
This website uses cookies to personalize content and analyse traffic in order to offer you a better experience.
I accept Learn More
back to top