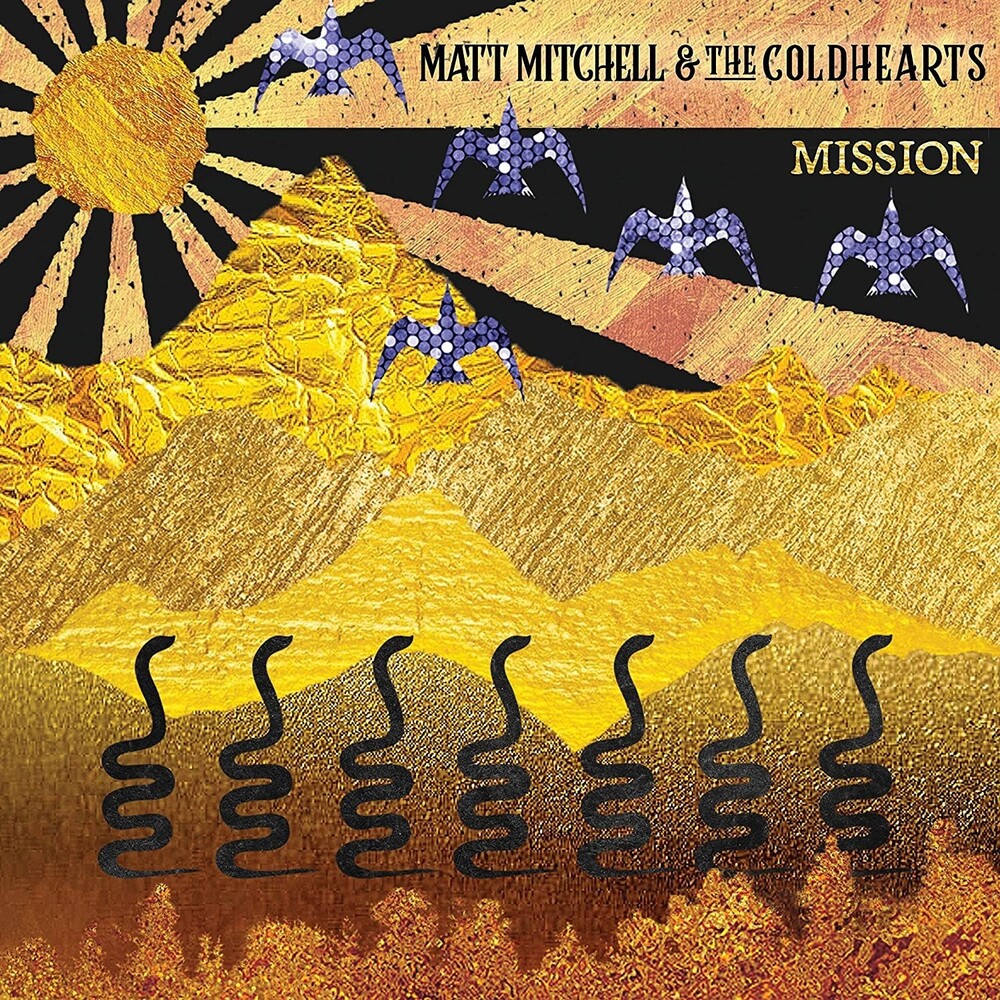 Deemed by PLANETROCK MAGAZINE as 'The premium example of a modern classic rock singer', MATT MITCHELL has been known as the voice of a few bands before carving out his solo journey under the moniker MATT MITCHELL & THE COLDHEARTS. AOR band PRIDE / Heavy Rock band FURYON and Blues Rock band COLOUR OF NOISE were all fronted by the British singer. With much appraisal from magazines CLASSIC ROCK /METAL HAMMER / FIREWORKS / POWERPLAY / THISISROCK and more Mitchell has received a wide range of print and online press. BBCRadio2 and Planetrock are amongst the radio stations that have been championing Mitchell's music. Alongside playing shows in UK/Europe/Russia and South America Mitchell has performed at several major festivals including DOWNLOAD, BLOODSTOCK, STEELHOUSE, RAMBLIN MAN FAIR, HARD ROCK HELL, PLANETROCKSTOCK and Poland's gigantic POLAND/WOODSTOCK festival. In 2019 the debut COLDHEARTS Album was released when Mitchell and his collective ventured to the iconic ROCKFIELD STUDIOS in Wales where they recorded the debut featuring the popular single 'Black Diamonds'. It became very clear that a sophomore album would at some point appear and whilst the World went into lockdown Mitchell wrote and recorded new music with his band in the shape of 'MISSION'.
PRICES ON PIRANHARECORDS.NET DO NOT REFLECT THE PRICES IN OUR RETAIL STORE LOCATION. "IN STOCK" ON PIRANHARECORDS.NET DOES NOT REFLECT 'IN STOCK' AT OUR RETAIL LOCATION, HOWEVER IT MEANS WE HAVE QUICK ORDER FULFILLMENT (GENERALLY 2-3 BUSINESS DAYS).
This website uses cookies to personalize content and analyse traffic in order to offer you a better experience.
I accept Learn More
back to top