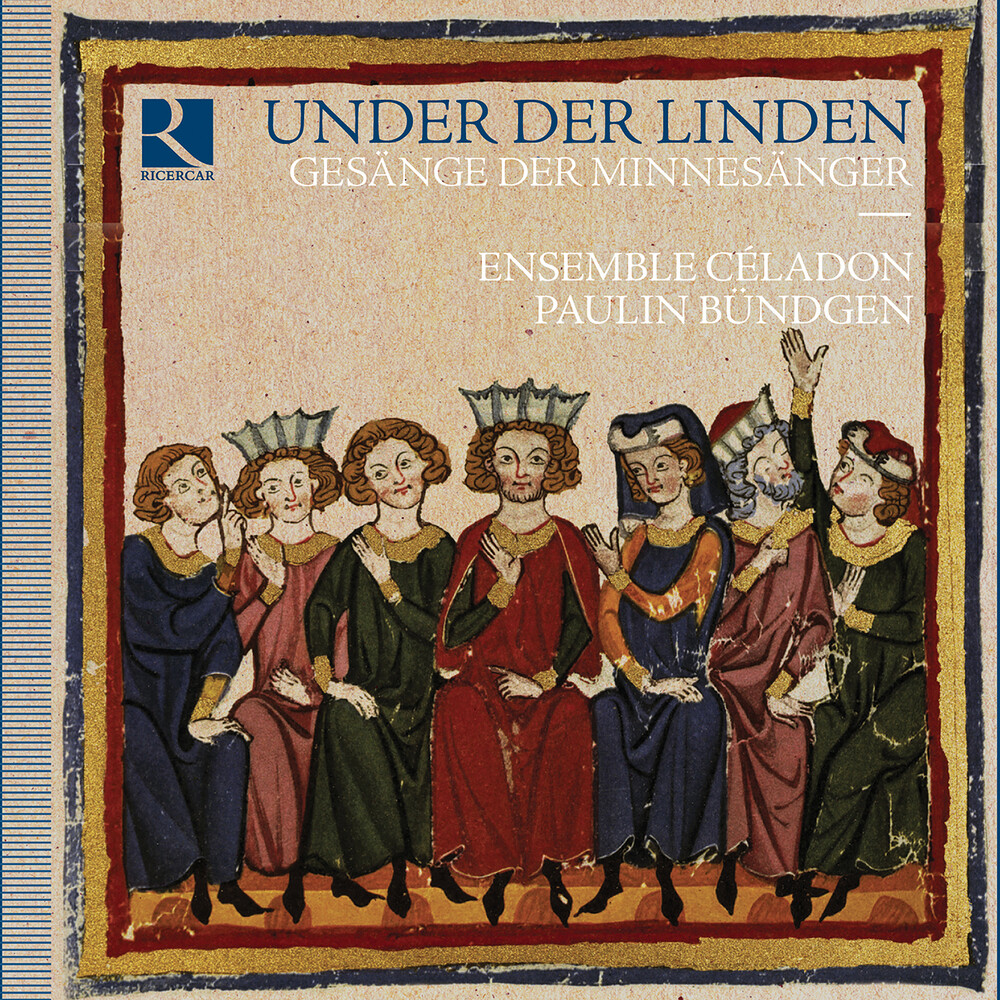 Like the Occitan troubadours and the trouvÃĻres of northern France, the MinnesÃĪnger celebrated courtly love and gave medieval German it's letters of nobility. These "singers of love" - Minne is the old German word for love - thus perpetuated a poetic and musical tradition that had begun nearly two centuries earlier in Occitania. The MinnesÃĪnger, generally of noble and knightly blood, gradually emancipated themselves from their French models and developed their own styles and forms during the 13th century. We should, however, make a clear distinction between Minnesangand Spruchsang, given that they both existed within the German song genre during the high and late Middle Ages. The two disciplines differed not only in theme and form, but also in their creators: Minnesang was generally the dilettante love poetry of courtly nobility, while Spruchsang was practiced by travelling professional poets and singers. The present program offers a foray through these creative periods and of the Spruchsang in particular: no less than six of the twelve old masters are represented here, notably Konrad von WÃžrzburg, Frauenlob, Brother Wernher, Konrad Marner, TannhÃĪuser and Walther von der Vogelweide.
PRICES ON PIRANHARECORDS.NET DO NOT REFLECT THE PRICES IN OUR RETAIL STORE LOCATION. "IN STOCK" ON PIRANHARECORDS.NET DOES NOT REFLECT 'IN STOCK' AT OUR RETAIL LOCATION, HOWEVER IT MEANS WE HAVE QUICK ORDER FULFILLMENT (GENERALLY 2-3 BUSINESS DAYS).
This website uses cookies to personalize content and analyse traffic in order to offer you a better experience.
I accept Learn More
back to top